JACKSON, Tenn. — It is time, once again, to honor those with leadership qualities. 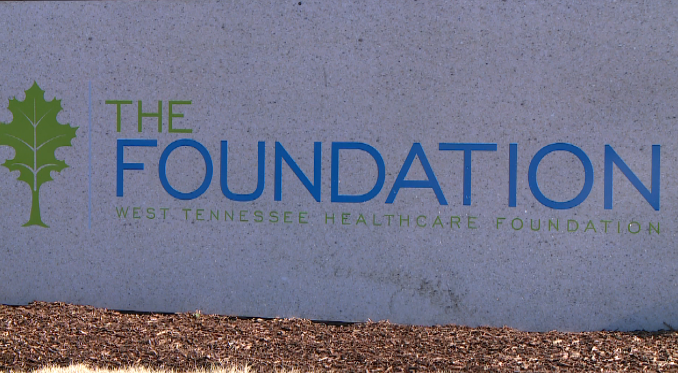 The West Tennessee Healthcare Foundation says that nominations are now being accepted for the 2022 Jackson Awards.

The awards have been given out annually since 2006, are are given to those with “the truest qualities of a leader.”

Those who receive the award will be honored on Nov. 12 during the Foundation’s Charity Gala.

You can find nomination forms here.