JACKSON, Tenn. — For 50 years now, the Pell Grant has been helping young adults afford a college degree and follow their dreams.

And there may be an increase in that in the future.

Fifty years ago on Thursday, the Pell Grant was created to help send students with financial need to college to achieve their goals.

“It is primarily focused on providing access to the college that best fits a student’s academic and social needs, particularly for low to moderate income families,” said Claude Pressnell, the President of the Tennessee Independent Colleges and University Association.

Over time, the Pell Grant has helped hundreds of millions of students, with a couple million receiving it just last year.

“Last year it helped seven million students. And last year in the state of Tennessee, about 125,000 students received the Pell grant,” Claude said.

Many of those students are located here in West Tennessee. Lane College has 85% to 90% of the entire student body consisting of Pell Grant recipients. 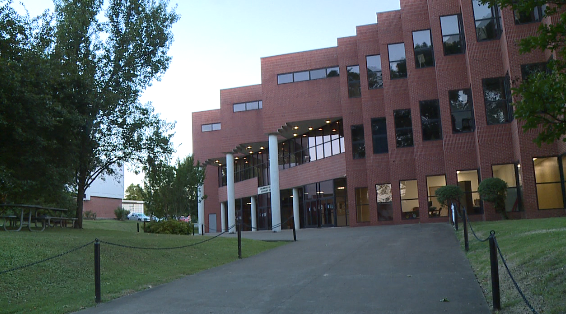 “Lane College educates the highest percentage of Pell Grant recipients than any institution in the state of Tennessee,” said Logan Hampton, the President of Lane College.

And with college tuition continuing to increase every year, the purchasing power of the Pell Grant continues to decrease. But officials have a plan.

By increasing the Pell Grant amount to $13,000, this will give more students a chance to focus more on their education than stressing about money or working too much.

“Doubling Pell would make it so that that student could pull off some of those jobs and spend more time focusing on being a student now and working later,” Hampton said.

Students who have received the Pell Grant say they are excited to see people in their life who may go to college potentially have fewer financial worries by the time they attend. 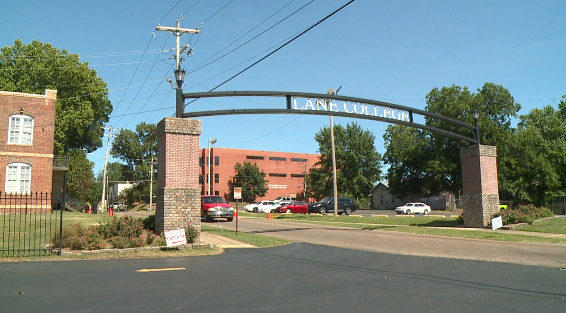 “People who are younger than me in my family, just to know that they’re going to be going to college with twice as much money as I had from Pell Grant, it gives me so much joy to know that they won’t have to worry so much,” said Kandace Prather, a senior at Lane College.

For more information on how the increased Pell Grant may affect you, you can contact your school’s financial aid office.

You can learn more about the Pell Grant here.