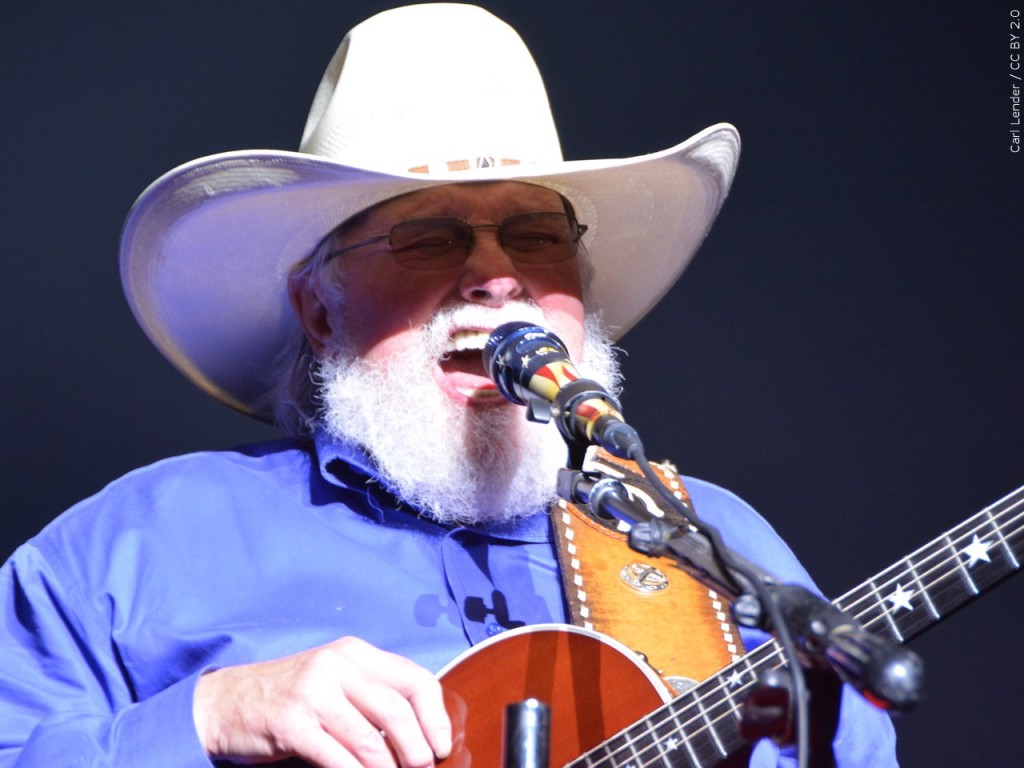 It was staged so Daniels could record some live tracks, but he enjoyed it so much that he staged the jam off and on until his death in 2020.