(AP)—Congress passed a bill Friday that aims to keep up the expanded, pandemic-era distribution of free meals for all students this summer.

Final passage of the Keep Kids Fed Act in the U.S. House came less than a week before rule changes for child nutrition programs were set to expire June 30.
“Our action today staves off a dangerous hunger cliff: ensuring universal free meals for all children throughout this summer, while helping schools keep up supply chain snags and rising costs for the upcoming school year,” House Speaker Nancy Pelosi, a Democrat, in a statement. 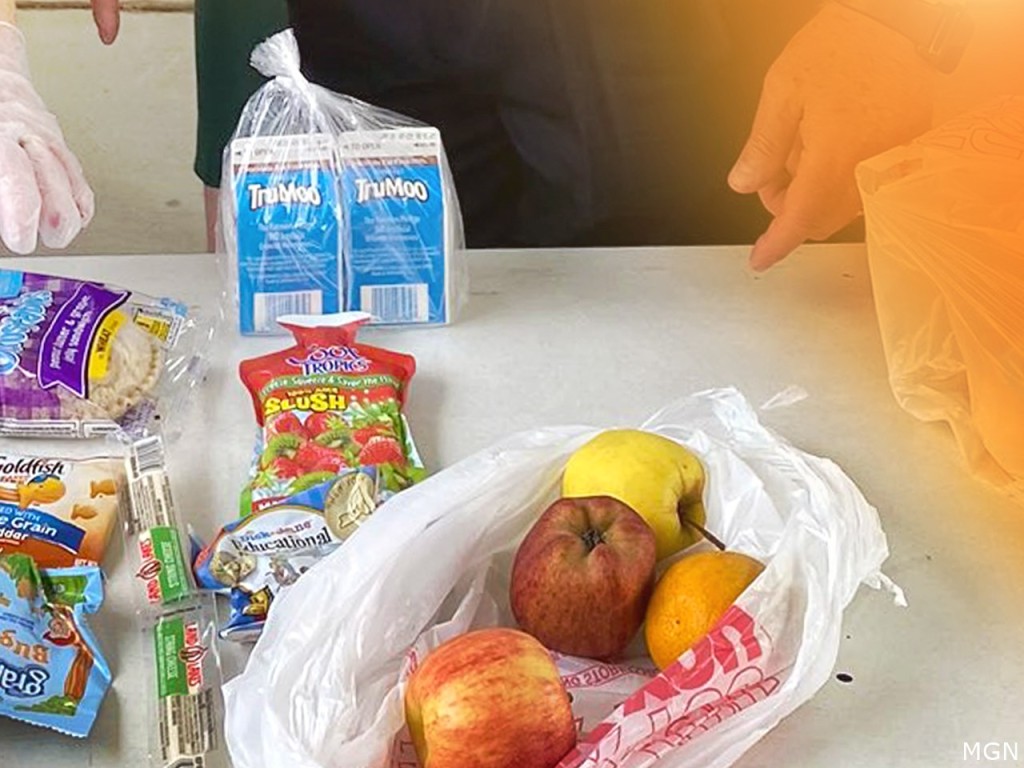 The bill now goes to President Joe Biden for his signature.

The legislation is intended to extend the rules that were adopted soon after COVID-19 disrupted schools nationwide so that summer meal distribution sites could operate in any community with need, rather than just where there’s a high concentration of low-income children, and offer to-go meals.

Rules that have allowed all students to receive meals for free at school, regardless of family income level, are still set to expire before the next academic year.
A bipartisan agreement that had been reached this week in the Senate would have allowed children who are eligible for reduced price lunch to eat for free in the upcoming school year, but that provision was removed from the final agreement.

“I’m disappointed we had to make this change. But without this bill, we would have no support for kids at all,” said Democratic U.S. Sen. Debbie Stabenow, of Michigan, chair of the U.S. Senate Committee on Agriculture, Nutrition, and Forestry.

Advocates said the action in Congress will provide relief for families, but they are disappointed that the reduced-price lunch kids won’t get meals for free while families are struggling with soaring food and gas prices. They also say there will be fewer meal sites this summer because of the late timing of the legislation.

“Everything’s going up, food, gas, housing. Those families that are in that category oftentimes make a little bit too much money so that they can’t get assistance from different programs, now school meals, but they don’t make enough that they can cover basic necessities, so we’re putting those families in an awful position,” said Lisa Davis, senior vice president of Share Our Strength’s No Kid Hungry campaign.