Couple faces fines for bringing a raccoon to a pet store

ATTICA, N.Y. (AP) — For most people, seeing a raccoon coming their way means they’re going the other way. But authorities in New York state say a couple faces fines because they took a raccoon into their arms, and apparently their heart.

A worker at a pet store reported the couple to health officials after the couple showed up with the raccoon seeking food for it. 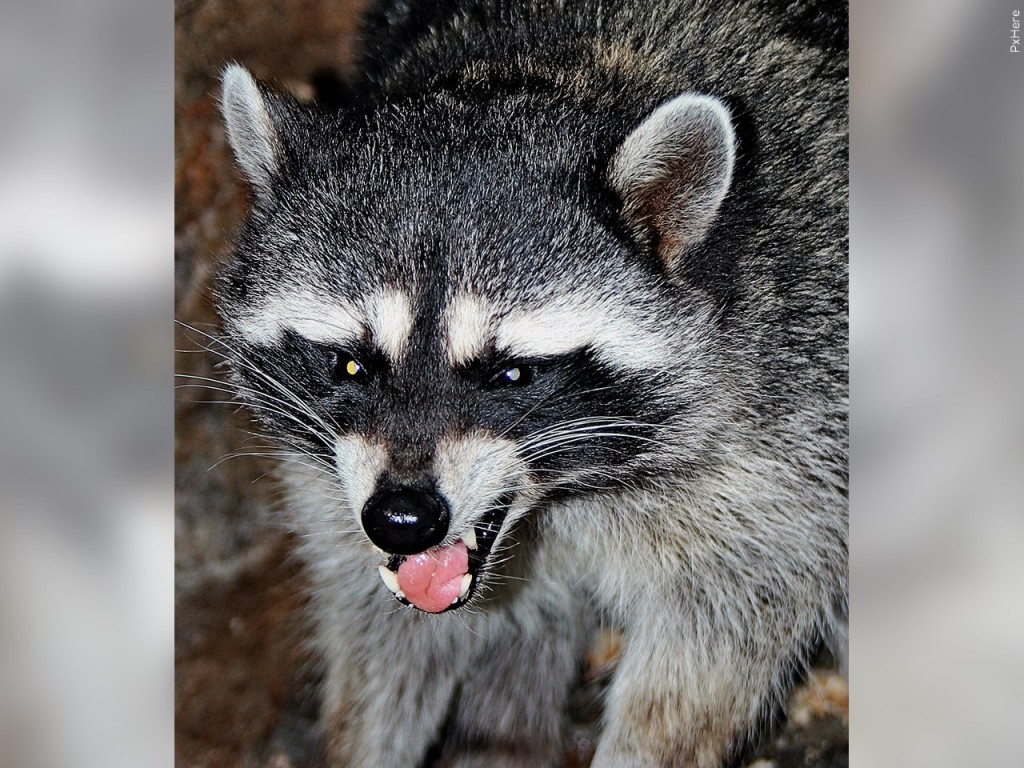 They couldn’t find any in part since raccoons are dangerous wild beasts, not pets, and they can carry and transmit rabies.

The couple was tracked to Attica, New York where they were found with the raccoon, which they turned over.

Each is charged with unlawfully possessing a wild animal, an offense that carries a $500 fine. The raccoon was tested for rabies; fortunately, the results were negative.