NASA demands its roaches back

BOSTON (AP) – If you heard someone had some dust and cockroaches that once belonged to you, would you want them back? Probably not – but the national space agency would. NASA has demanded that a Boston-based auction house halt the sale of some moon dust collected during the 1969 Apollo 11 mission. 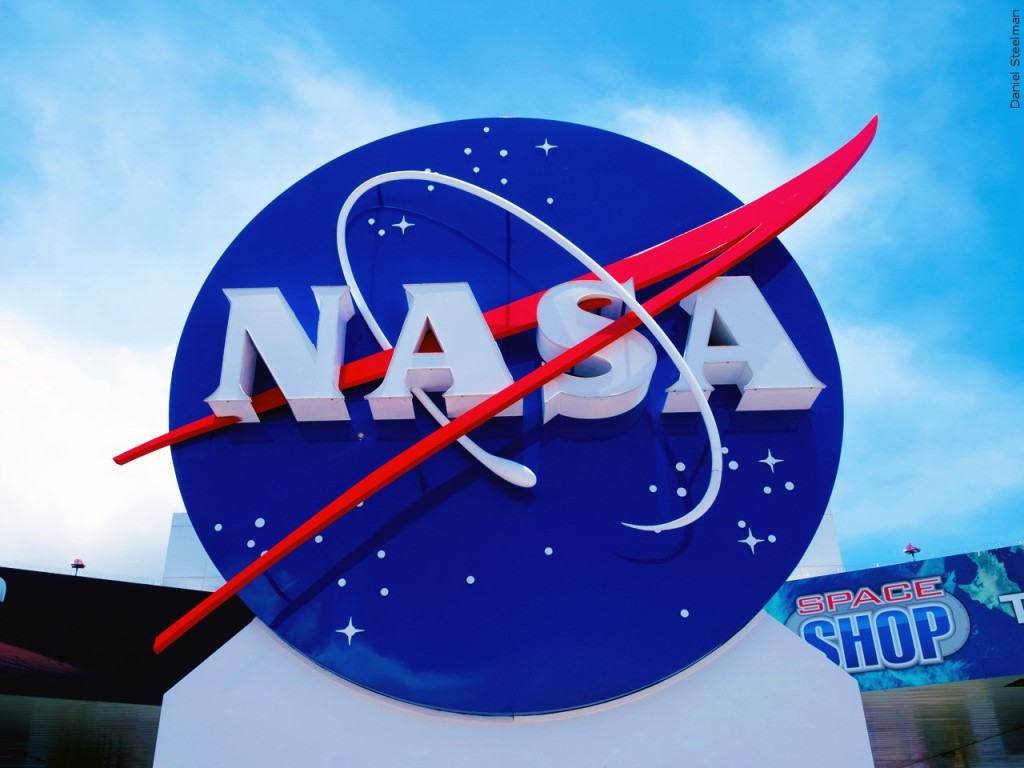 That dust was later fed to cockroaches to see if the lunar surface had any pathogens that might threaten life on earth. Eventually the material from that experiment – a vial with moon dust and three roach carcasses – was put up for bids, with RR Auctions saying it would fetch at least $400,000.

But at NASA’s demand, the auction’s been called off. The space agency says all Apollo samples ultimately belong to NASA and no one else has been given permission to keep them after analysis, or sell them.