NEW ORLEANS (AP) — The fall of Roe v. Wade shifted the battleground over abortion to courthouses around the country, as abortion foes looked to quickly enact statewide bans and the other side sought to buy more time. 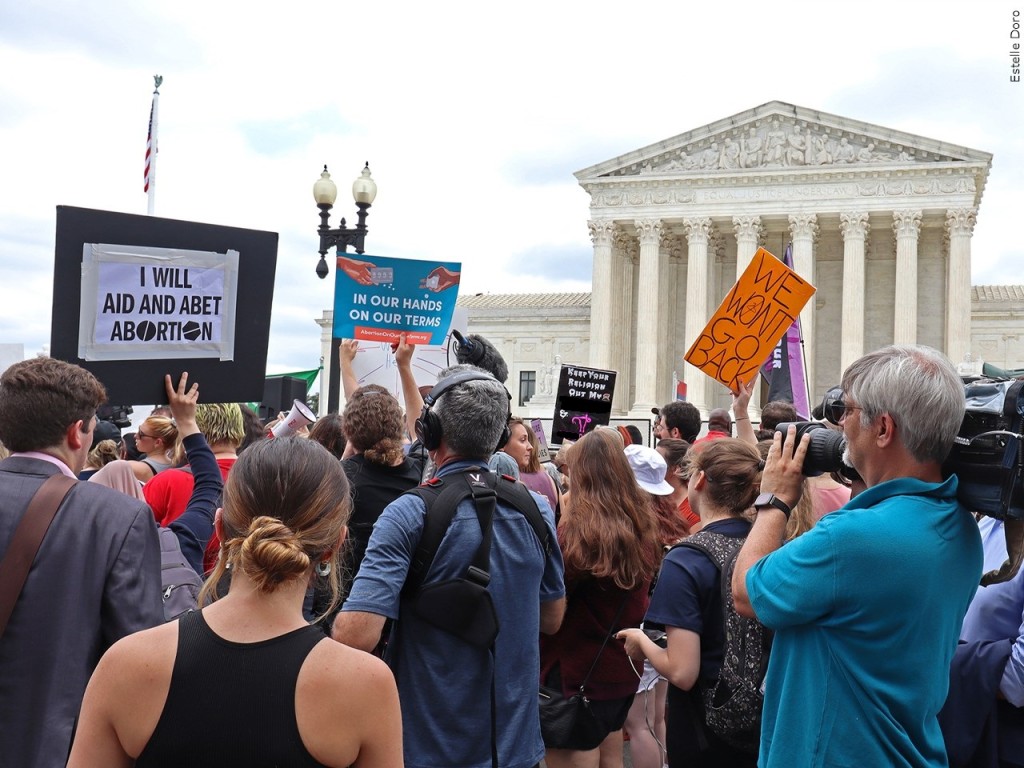 The U.S. Supreme Court’s decision Friday to end constitutional protections for abortion opened the gates for litigation from all sides.

Many of the court cases will focus on “trigger laws.” Those were adopted in anticipation of the ruling and are designed to take effect quickly.

On Monday, abortion rights advocates asked a Florida judge to block a new state law that bans abortions after 15 weeks with some exceptions.

Attorneys hoping to stave off a ban on abortion in Louisiana filed a lawsuit.

For AP’s full coverage of the Supreme Court ruling on abortion, go to https://apnews.com/hub/abortion.