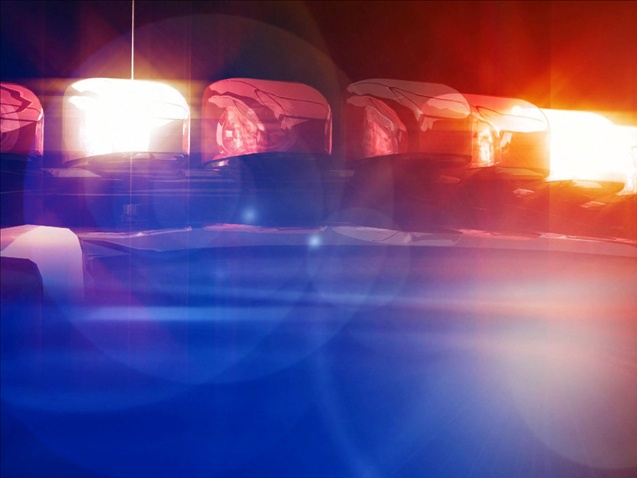 The department says its officers were dispatched to corner of Hillcrest Circle Drive and East Chester Street. Police on the scene say no one was injured, that there was no damage, and that the shots fire may have been accidental.

WBBJ 7 Eyewitness News crew on the scenes says the entrance to East Chester and Hillcrest are blocked by law enforcement.

The report came in around 9:30 p.m., according to Jackson police.

Stay with WBBJ 7 Eyewitness News online and on the air for updates.