JACKSON, Tenn. — One person has been arrested in connection to a fatal crash in Henderson County. 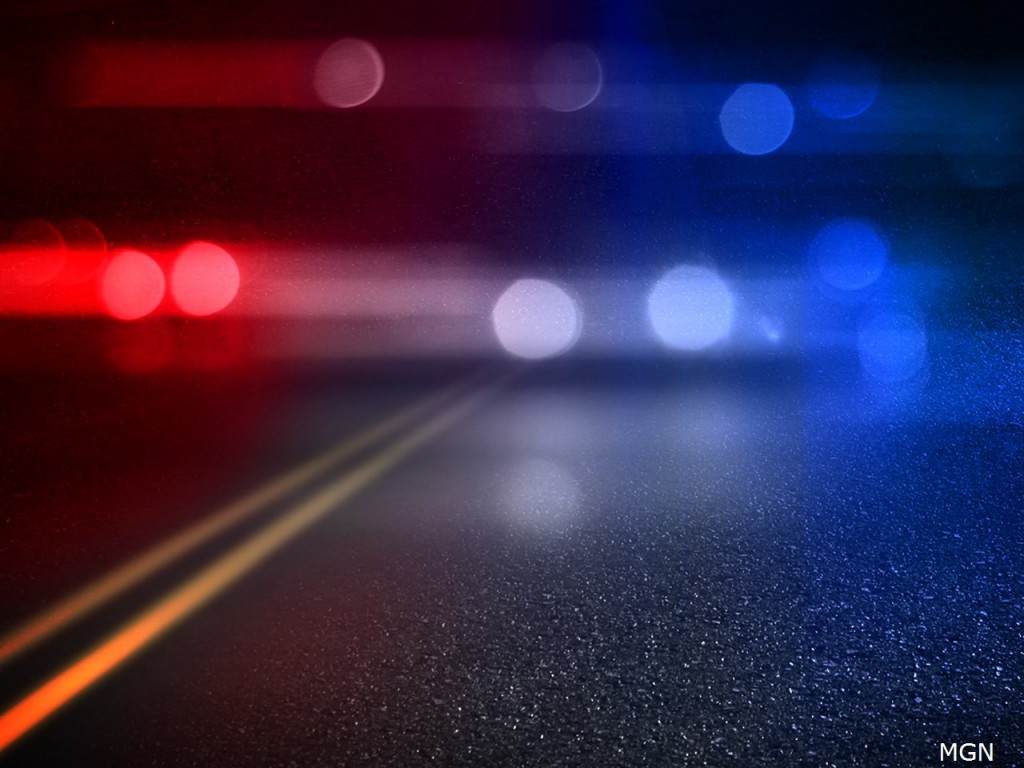 U.S. Marshals say that 46-year-old Marlon Tipton, of Dyersburg, was arrested in downtown Jackson on Wednesday in connection to a crash that led to the death of 34-year-old Maria Morales Ortega.

Marshals say that Ortega was a passenger in vehicle that was allegedly hit by Tipton on April 10 in the Parkers Crossroads area of Interstate 40.

Tipton is charged with vehicular homicide and is currently being held without bond.