WASHINGTON – Members of Congress have introduced what they are calling a Transgender Bill of Rights. 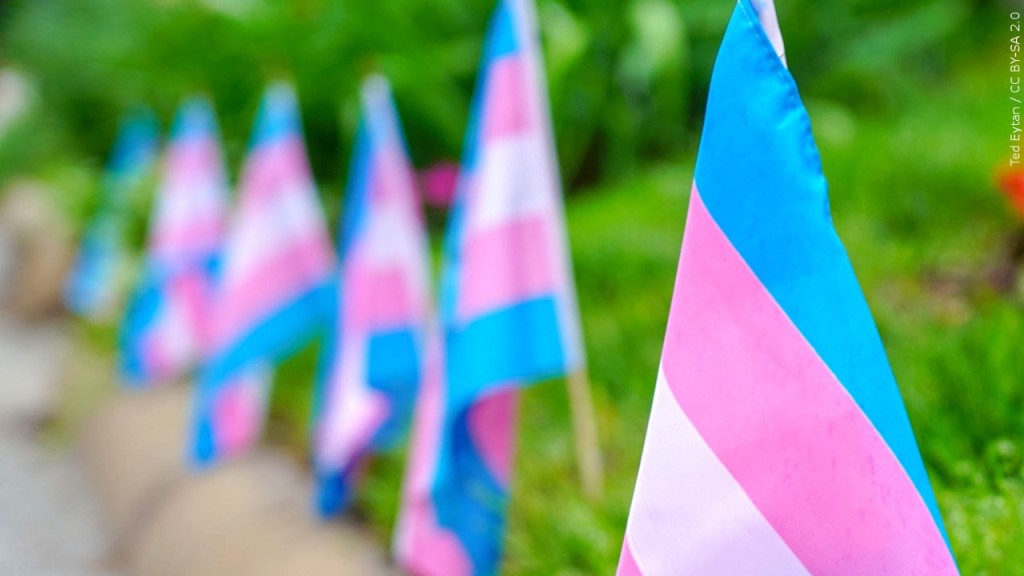 The resolution calls for:

Jayapal, who is the Chair of the Congressional Progressive Caucus and Co-Chair of the Transgender Equality Task Force says in part:

“Our Trans Bill of Rights says clearly to the trans community across the country that we see you and we will stand with you to ensure you are protected and given the dignity and respect that every person should have. We know that trans people, and trans people of color in particular, face some of the greatest barriers in access to opportunity, services and resources, and facing some of the worst discrimination. With this resolution, we salute the resilience and courage of trans people across our country, and outline a clear vision of what we must do in Congress in order to allow trans people to lead lead full, happy lives with the basic freedoms to housing, physical and mental healthcare, and employment without discrimination or a risk to their lives.”

The news release says there has been over 300 anti-LGBTQ+ bills proposed across the country within the last year.

“We cannot continue to watch transgender individuals live in fear and face these constant and consistent attacks without taking steps to address the problem,” Takano said.

The release says that 52% of trans youth contemplated suicide within the last year.

You can read the full release here.