JACKSON, Tenn. — A series of new laws go into effect this Friday July 1, 2022 that could impact your transportation and safety. 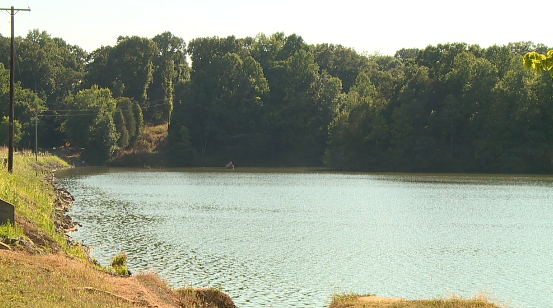 Large wakes can be dangerous, both to citizens and the shoreline. One law includes preventing wake surfing between sunset and sunrise on any body of water less than 50 acres in size or within 200-feet of the shoreline.

One law increases the penalties for boating under the influence called the Nicholas Law.

One law called the Hannah Eimers Roadside Safety Act is now requiring extensive third party safety testing of guardrail end terminals located on public highways and roads after one 17-year-old was killed in 2016 during a car crash involving a guardrail.

Lastly, a new law will allow you to take points off your driving record.

If you’re convicted of speeding, taking a defensive driving course within 90 days of your conviction will allow up to five points to be removed from your record, but this is only eligible for one speeding offense for one driving course completed and can only be used once in a four year period.

With these laws going into effect Friday, July 1, they hope to keep all Tennesseans safe on the roads and on the water.

You can find additional laws going into effect here.