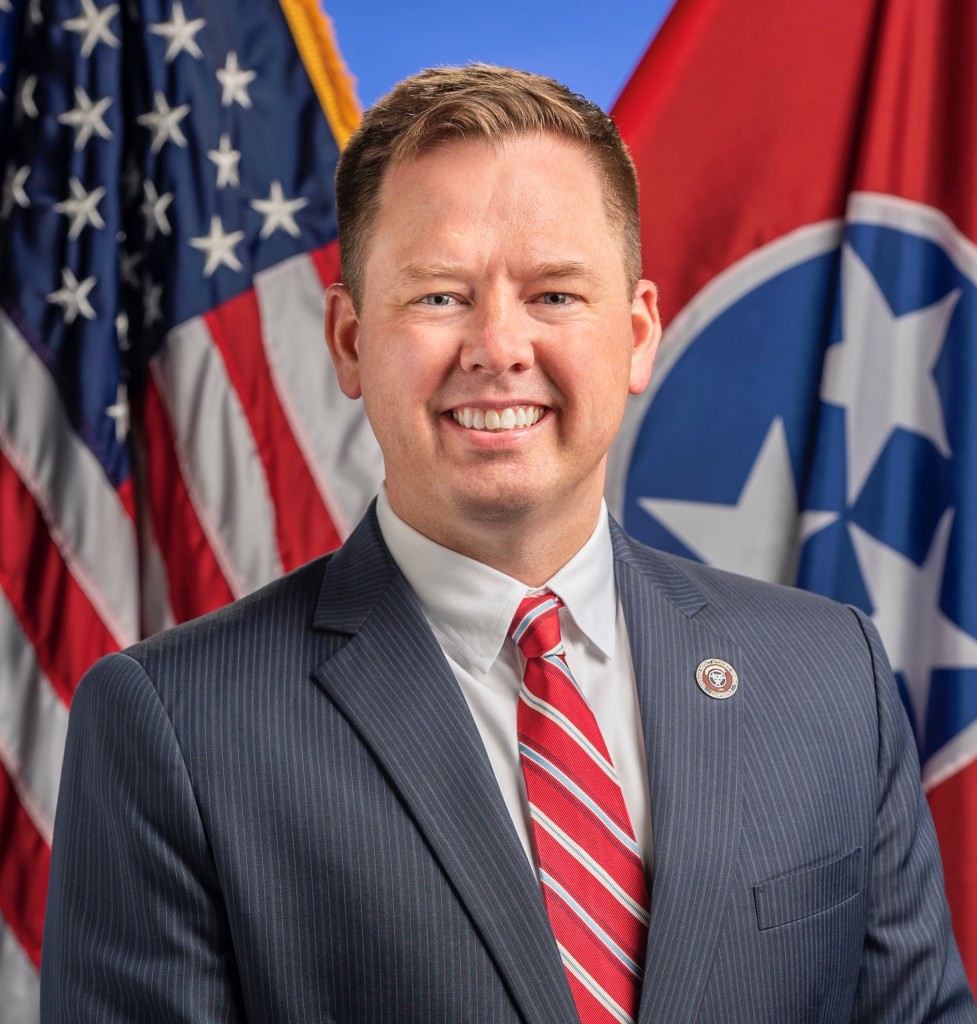 This comes after District Attorney General Agee was elected by fellow members of the organization.

According to a news release, this position gives Agee a vital voice in guiding Tennessee’s overall administration of justice.

“It has been a privilege serving as the District Attorney General for the People of Crockett, Gibson and Haywood counties the last two years, and I am honored to have the opportunity to be a part of the Executive Committee,” Agee said. “I look forward to working alongside this group of leaders as we strive to protect victims of crime and to reduce Tennessee’s violent crime rate.”

A graduate of UT Knoxville and the Nashville School of Law, Agee also has an extensive military history and is currently the only District Attorney General in Tennessee who serves in the military.