JACKSON, Tenn. — Within a little over five weeks, a local jewelry store was robbed for the second time. 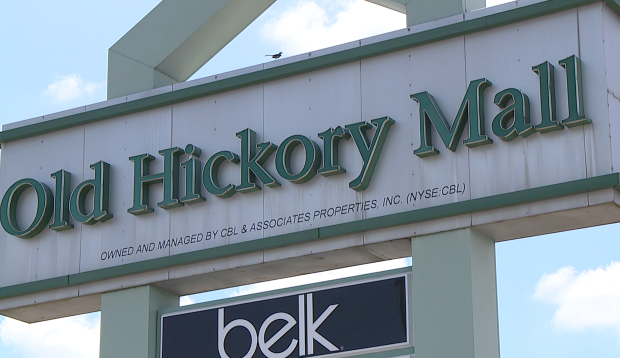 On Monday, Kay Jewelers, located inside Old Hickory Mall, was robbed around 4 p.m.

According to a witness we spoke to, the four men were in and out of the store quickly, not taking much time to grab the stolen goods.

In the first robbery, suspects were also seen smashing glass with hammers, and there have been no arrests made in that investigation.

Police say suspects fled the mall in a white Dodge Charger with temporary tags and a black Mercedes. The investigation is still ongoing at this time.