James Caan, Oscar nominee for ‘The Godfather,’ dies at 82

(AP) — James Caan, the curly-haired tough guy known to movie fans as the hotheaded Sonny Corleone of “The Godfather” and to television audiences as the dying football player in the classic weeper “Brian’s Song” and the casino boss in “Las Vegas,” has died. 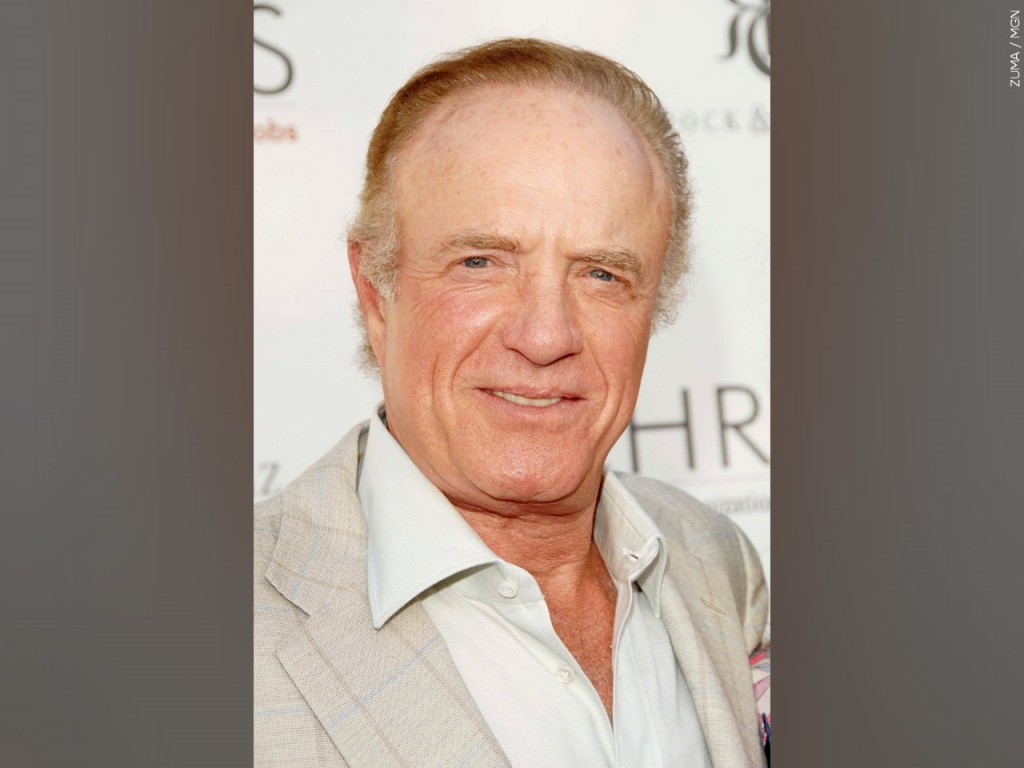 He was 82. His manager Matt DelPiano said he died on Wednesday.

Caan grew unhappy with filmmaking in the 1980s but returned and introduced himself to a new generation playing Walter, the workaholic, stone-faced father of Buddy’s Will Ferrell in “Elf.”

He returned to full-fledged stardom opposite Kathy Bates in “Misery” in 1990.