DYERSBURG, Tenn. — A Dyersburg man is in custody after an assault on a police officer. 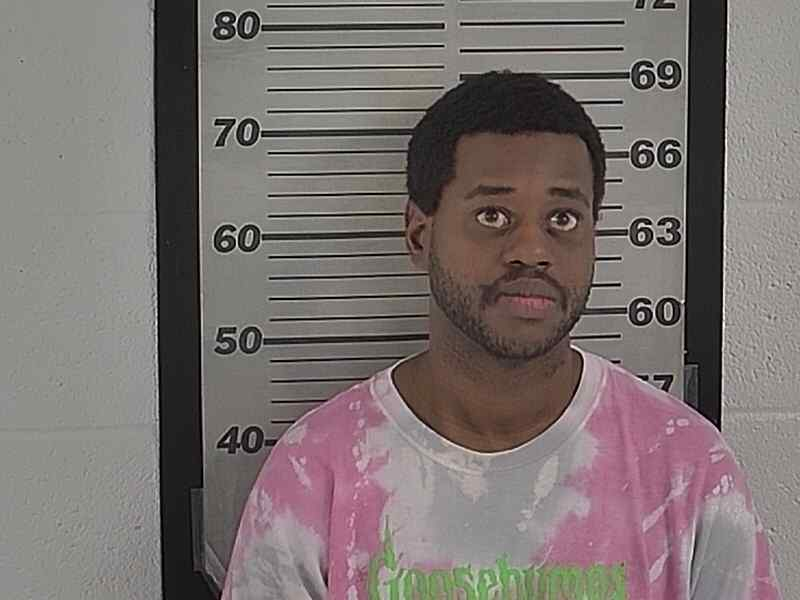 According to the Dyersburg Police Department, officers were dispatched to a home on Wilson Street around 5 a.m. Thursday morning after a report of a domestic assault.

A release states that Officer Samantha Quast was attempting to arrest Phillips when he struck her in the head.

According to police, another officer deployed his taser and Phillips was then arrested.

Phillips is charged with domestic assault as well as felony assault on a first responder. He is currently in custody at the Dyer County jail pending further action.

Officer Quast was treated at West Tennessee Healthcare Dyersburg and has since been released with a concussion.