NASHVILLE, Tenn. (AP) — A Tennessee man who was convicted in two stabbing deaths outside a bar in 2019 has been sentenced to life in prison. 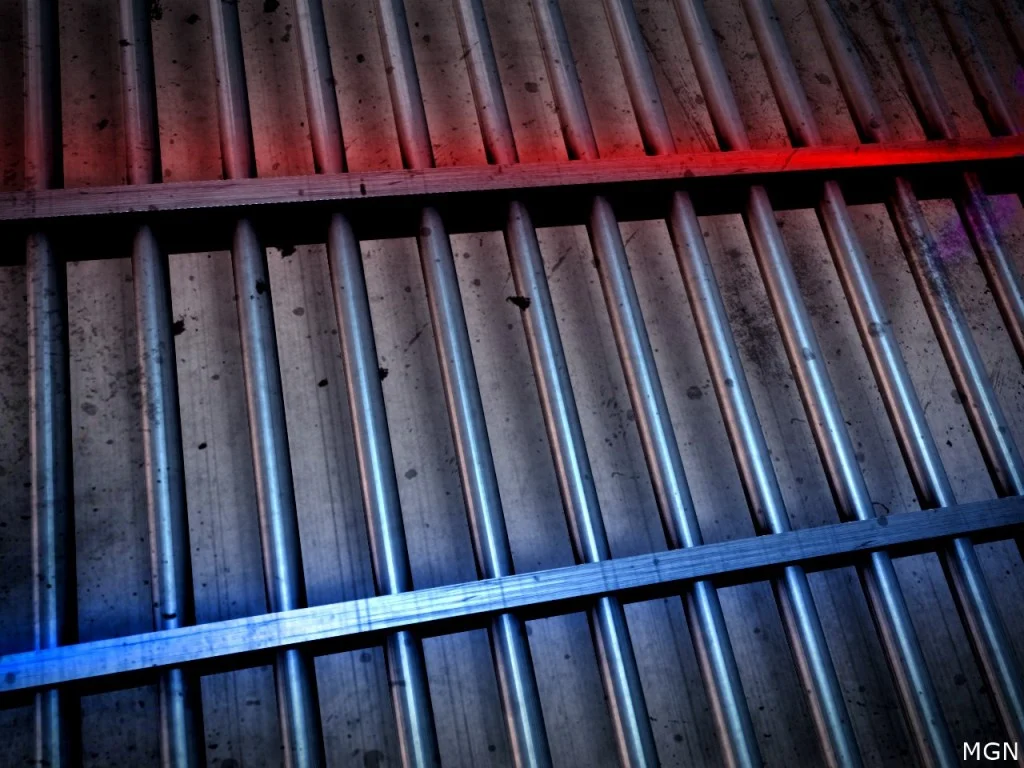 Mosley was convicted of first-degree murder in March in the stabbing deaths.

The attempted murder count involves the stabbing of another man who was left blind in one eye.

Trapeni was a student at Rhodes College in Memphis.