BUENA VISTA, Tenn. — A man from Lexington was arrested after allegedly starting a residential fire in Carroll County. 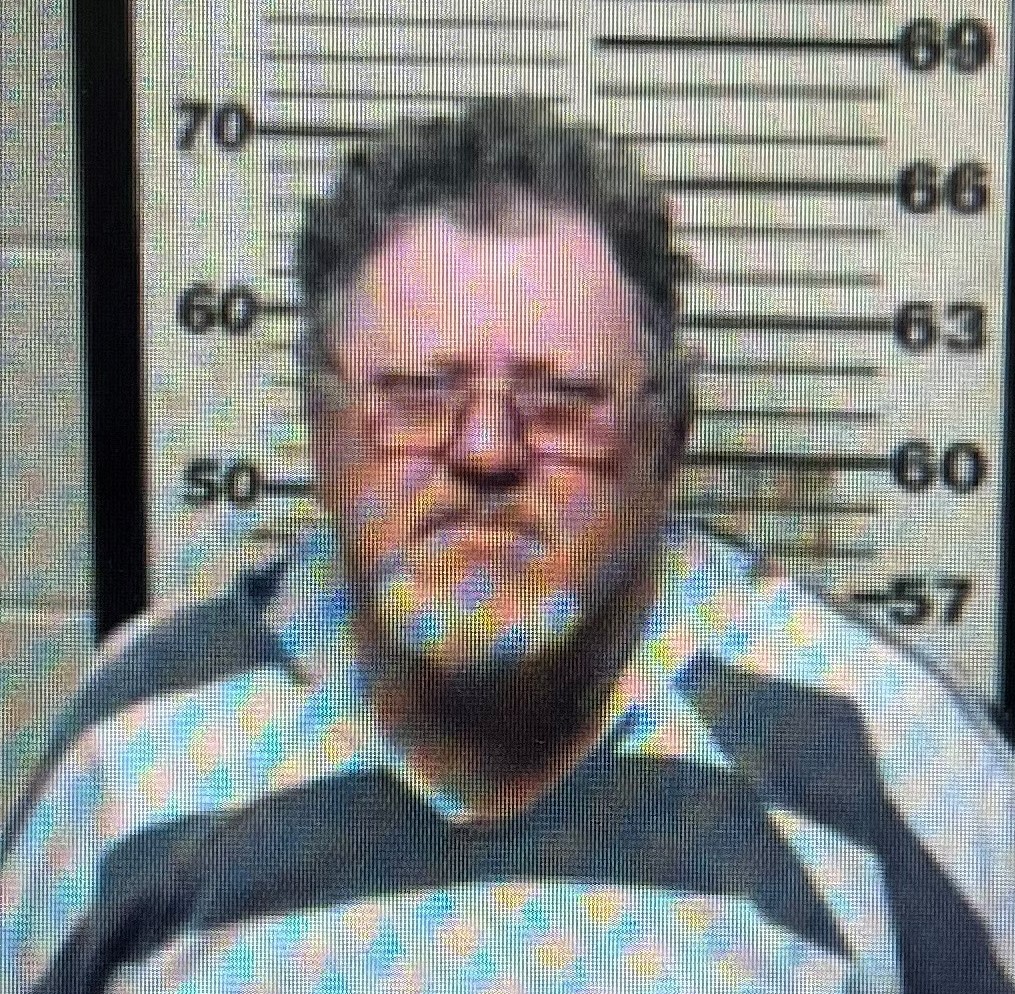 The Tennessee Bureau of Investigation says 65-year-old David Ables has been charged with arson and aggravated burglary.

According to the TBI, on Thursday, July 7, their agents joined the Carroll County Fire Department & Sheriff’s Office, the Henderson County Sheriff’s Office, and the Office of 24th Judicial District Attorney Matt Stowe in an investigation into a fire that occurred at a residence in the 600 block of Buena Vista School Road in Buena Vista.

TBI says that investigators quickly developed information that Ables was responsible for the fire.

Ables was booked into the Carroll County Jail on Thursday afternoon and was released later that evening on a $50,000 bond.