MEMPHIS, Tenn. (AP) — A police officer in Tennessee was shot and wounded Saturday while he was responding to a domestic incident, officials said.

The Memphis officer was taken to a hospital in critical condition after he was shot by a male suspect, who was arrested, the city’s police department said on Twitter. 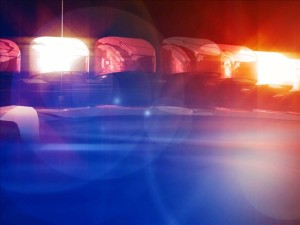 The shooting took place in a southeast Memphis neighborhood known as Hickory Hill. The officer was expected to survive, police said.

No other information about the shooting was immediately released, including the identities of the suspect and the officer, and the nature of the officer’s wounds.

Memphis Mayor Jim Strickland thanked the officer for his service in a statement posted on Twitter.