JACKSON, Tenn.– Officials are teaming up to combat one problem all across Jackson: illegal dumping. 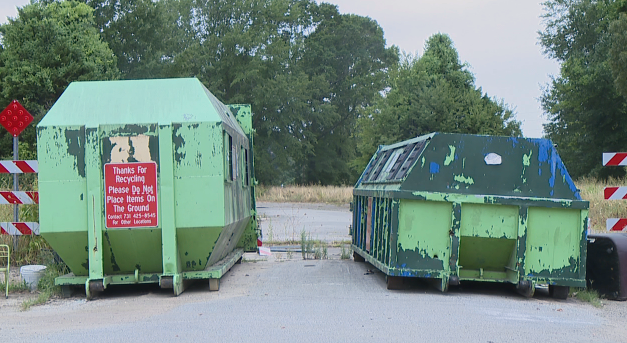 “Illegal dumping is a crime no matter where it is, public property, commercial. Illegal dumping is an issue, and we’re having a lot of issues with that in Jackson,” said Robin Chance, the Recycling Coordinator for the City of Jackson.

Chance says that this is not located in one singular area, but all across the city. And it  has resulted in some bins being removed. 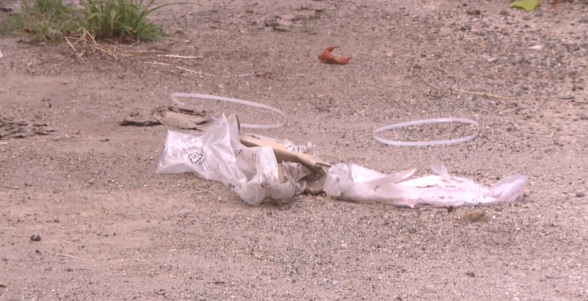 To try to combat this issue, the City of Jackson will be placing cameras outside of all recycle bin locations and enforcing more illegal dumping infractions.

“We’re going to be placing cameras at our recycle bin locations. JPD will be monitoring those, and whenever we see an infraction or illegal dumping, then we’ll be pulling that and properly going through the criminal process for that,” Chance said.

“It’s time for us to start holding people more accountable for that. We have cameras now. We’re going to start putting those up so we have the ability to monitor that,” Chance said. 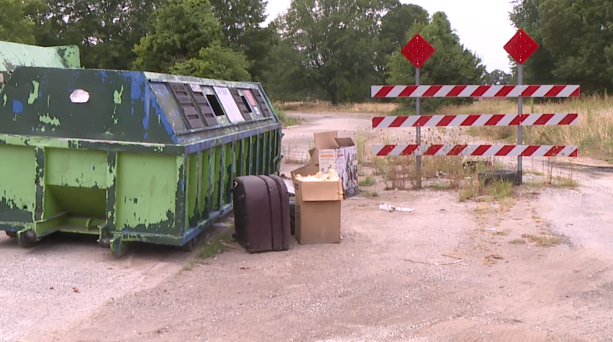 Chance says to watch what and where you are dumping.

“It’s not considered illegal dumping if it’s placed in the bins appropriately. So if you’re putting cardboard in the cardboard and metal in the metal, you’re fine,” Chance said. “Anything over 10 pounds is considered criminal, illegal dumping. Whether it’s on a commercial property, private property, or public property. Then, it’s up to the property owner to pick that up.”

Chance says you can help get everyone back on the right track.

“If you’re out and notice there’s some littering or illegal dumping going on, try to get as any details as you can. You can call it into JPD so they can investigate, report it on your 311 app, or call health and sanitation so we can make a proper report for it,” Chance said.