MEMPHIS, Tenn. (AP) — The largest school district in Tennessee has placed its superintendent on paid leave while an outside attorney investigates allegations that he abused his power and violated policies, officials said. 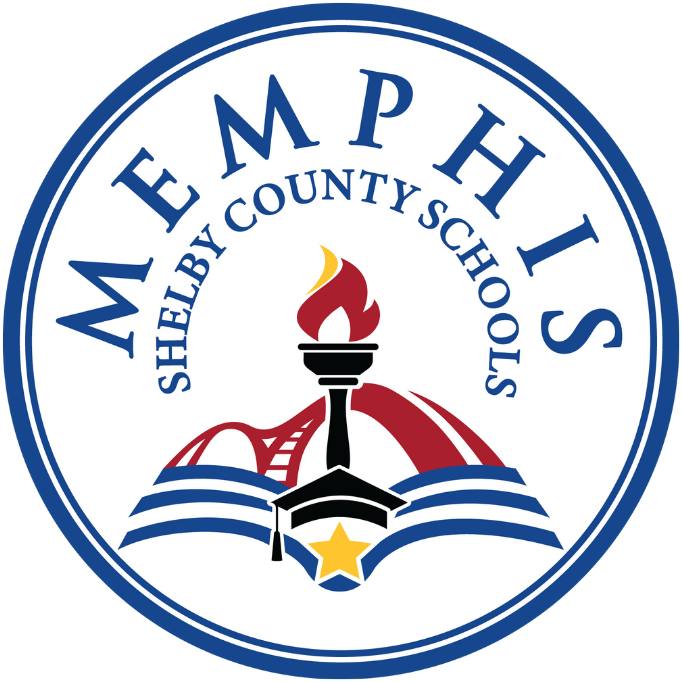 The Memphis-Shelby County School Board voted 7-2 Wednesday to take the actions during a special called meeting, news outlets reported. Board chair Michelle McKissack said legal counsel recommended Superintendent Joris Ray be placed on paid leave during the investigation, which will be led by former U.S. Attorney Edward L. Stanton III.

The investigation stems from allegations made in divorce proceedings between Ray and his wife, who is also a school district employee. A board resolution says it took action “to review the allegations to determine whether Superintendent Ray, during his tenure as Superintendent, engaged in relationships with District employees violative of MSCS policies.”

Ray was appointed in 2019. He said after the vote that he was disappointed in the decision, but respected the board’s oversight.

“They will have my full cooperation during the review process. It’s imperative that we remain focused on our children and their academic progress,” he said.

It wasn’t clear how long the investigation might take. The school district has about 100,000 students.