HAYWOOD COUNTY, Tenn. — The Haywood County Sheriff’s Office is asking West Tennesseans to be on the lookout for a missing man. 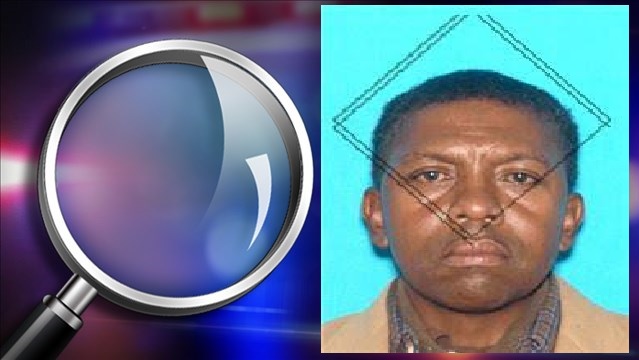 The sheriff’s office says he was last seen after a verbal altercation, and add that friends reported him as intoxicated when he left on foot.

Haywood County officials say the area has been searched by first responders, and by friends of Wood on four-wheelers.

The sheriff’s office says that a Tennessee Highway Patrol helicopter is joining the search on Thursday.