MADISON COUNTY, Tenn. — At the Madison County Agricultural Complex auditorium, the countdown to the August general election is about to begin and voters are anticipating a big election. 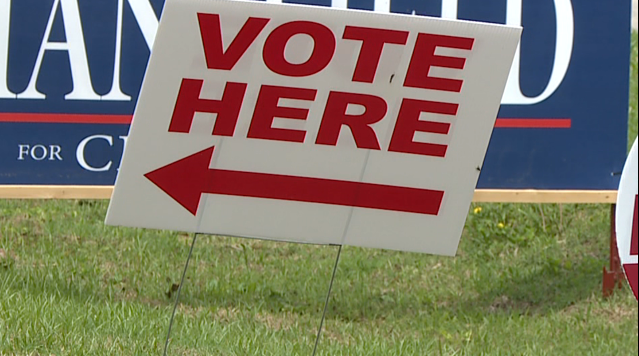 A.J. Massey and Fren’Cherry Miller will square off in the county’s mayoral race.

In this election, the voters are going to have to select between three different ballots.

As with Madison County, in Gibson County there is the mayoral race with three candidates, along with a contest for circuit court judge.

“We have the Republican nominee, Nelson Cunningham, we have the Democratic nominee, Tammie Floyd Wade, and we have our incumbent who is running as an independent, Tom Witherspoon. We also have Circuit Court Judge position which is a three-county jurisdiction. The Republican nominee is Jeff Muellern and he is running against the incumbent who is Clayburn Peeplesn who is an independent,” said Gibson County Election Commission Administrator, Emily Brown.

In Hardin County, there are commission races, which have some big anticipation, specifically in Districts 4, 5, 6, 7 and 10.

“Hardin County has a few contested elections. Some of our bigger ones road superintendent and county clerk. We also have six contested county commission races,” said Jeanette Cronise.

Remember, before heading to the polls, make sure you bring your state or federally issued photo ID. Without it, you won’t be able to cast your ballot.

Stay with WBBJ 7 Eyewitness News on air and online for continuing coverage of more counties as they gear up for the August general election.