WEAKLEY COUNTY, Tenn. — A robbery turned deadly, leaving a Milan man dead on the side of the road over the weekend. 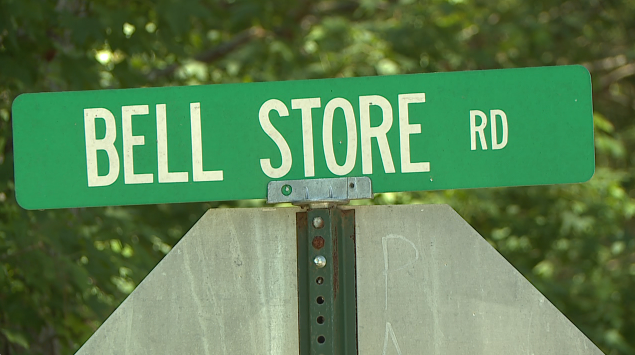 Sunday night, the Weakley County Sheriff’s Office received a call of a man laying on the side of the road near the intersection of Patterson and Bell Store Road outside of McKenzie.

According to the report, when deputies arrived, they found 49-year-old Terry Beard laying on the side of the road. Authorities say he suffered from a gunshot wound and was dead when they arrived.

Capt. Marty Plunk, with the Weakley County Sheriff’s Office, says the investigation led them to their first suspect named Tiffany Grogan, who is from Dresden. 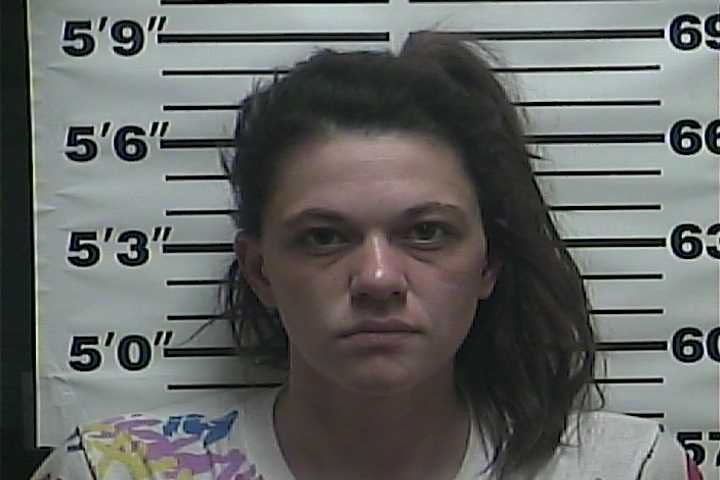 Grogan was found and taken into custody late Tuesday afternoon.

“She has been booked into our correctional facility for first-degree murder and especially aggravated robbery,” Plunk said.

Plunk says they have identified a second suspect in the robbery named Julian Hardin, who is from Mobile, Alabama. He says Hardin has not been found yet, and authorities are currently looking for him. 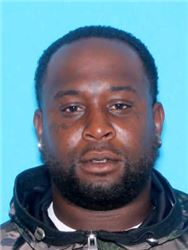 “We do not believe that he is still in this area. We believe he has fled the West Tennessee area. We are hoping that we will be able to get help from the public to help us locate this guy,” Plunk said.

He says the investigation into Beard’s murder is still ongoing.

If you have any information regarding the investigation, or if you have information on the whereabouts of Hardin, contact the Weakley County Sheriff’s Office at (731) 364-5454.