JACKSON, Tenn. — A man wanted for first-degree murder in Dyer County has been found out of state. 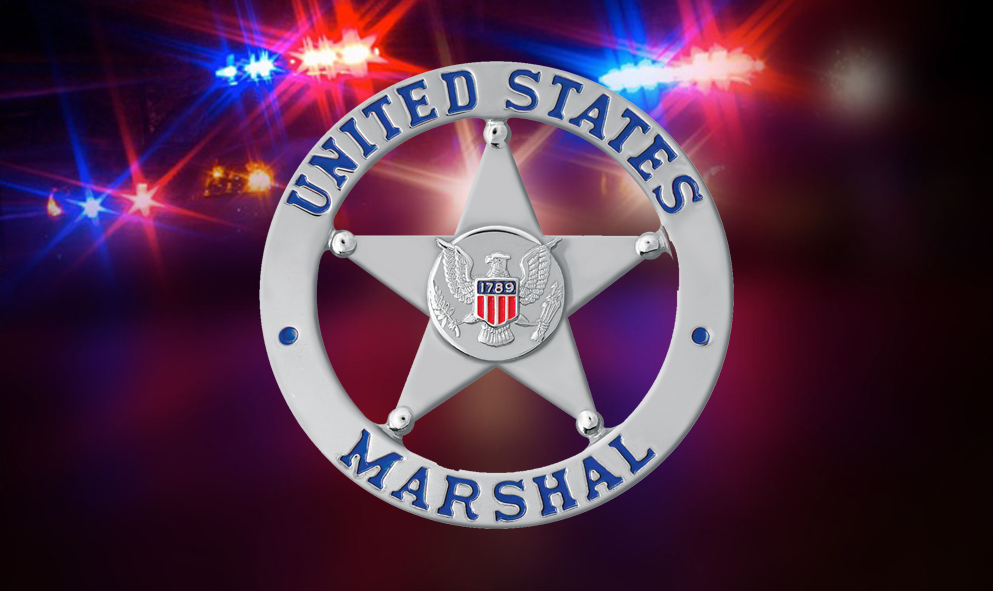 Marshals say the Gorman was wanted for two counts of first-degree murder, possession of a weapon, abatement of nuisances, simple
possession of schedule VI, failure to appear aggravated assault and felony possession of a handgun in Dyer County.

He was taken into custody without incident and was found to be in possession of a 9mm handgun.

“The U.S. Marshals Service has a dedicated team of Investigators nationwide who focus on finding dangerous fugitives,” said U.S. Marshal Tyreece Miller. “Finding Gorman was a priority, and we’re pleased that he’ll be brought back to West Tennessee to face charges.”

Marshals say is being being held in a Missouri jail while awaiting extradition back to Dyer County.

Jacksonians enjoy a symphony under the stars