SELMER, Tenn. — An undercover operation by several law enforcement agencies has led to six arrests and one citation. 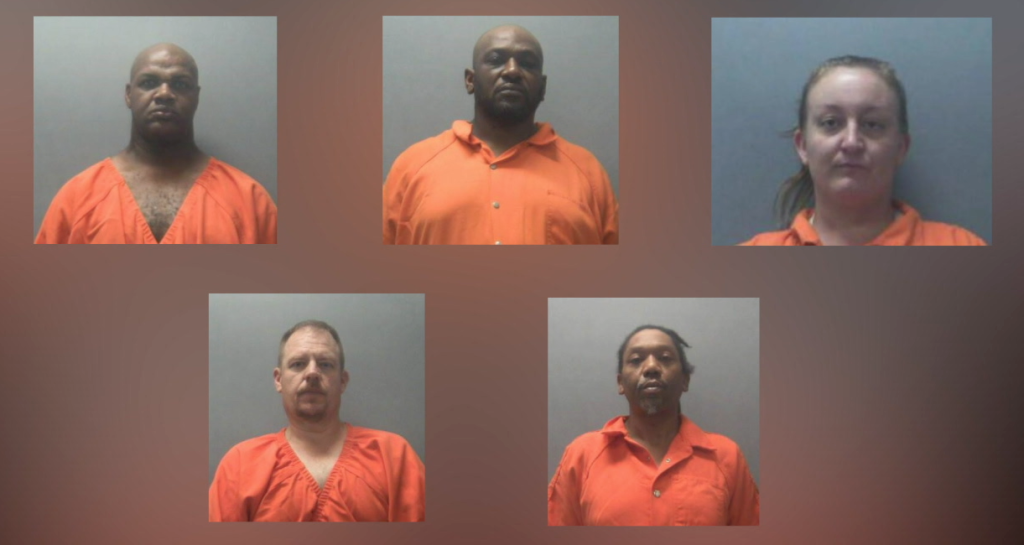 Over a two-day period that began on July 14, law enforcement placed several decoy advertisements on websites known to be linked to prostitution and commercial sex cases.

The focus of the operation was to identify individuals seeking to engage in commercial sex acts with minors.  As a result of the operation, authorities say they arrested six individuals, five of whom were booked into the McNairy County Jail.

This is the sixth undercover operation of this nature in 2022 resulting in almost 60 arrests.