JACKSON, Tenn. — The Tennessee Bureau of Investigation says a Jackson man has been arrested for allegedly having child sexual abuse material. 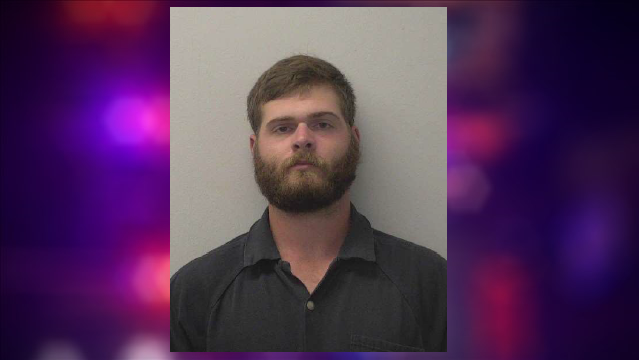 The news release says that Tanner Robinson, 21, was arrested Monday at his home on Richland Cove.

The investigation began on June 17 after the TBI received a cybertip that someone, who was later identified as Robinson, had allegedly used Kik to send child sex abuse imagery.

Robinson is charged with aggravated sexual exploitation of a minor, the TBI says.

The release says that Robinson appeared in court on Tuesday, where his bond was set at $15,000.

The TBI says the investigation is on-going, and that anyone with info should contact them at 1-800-TBI-FIND.