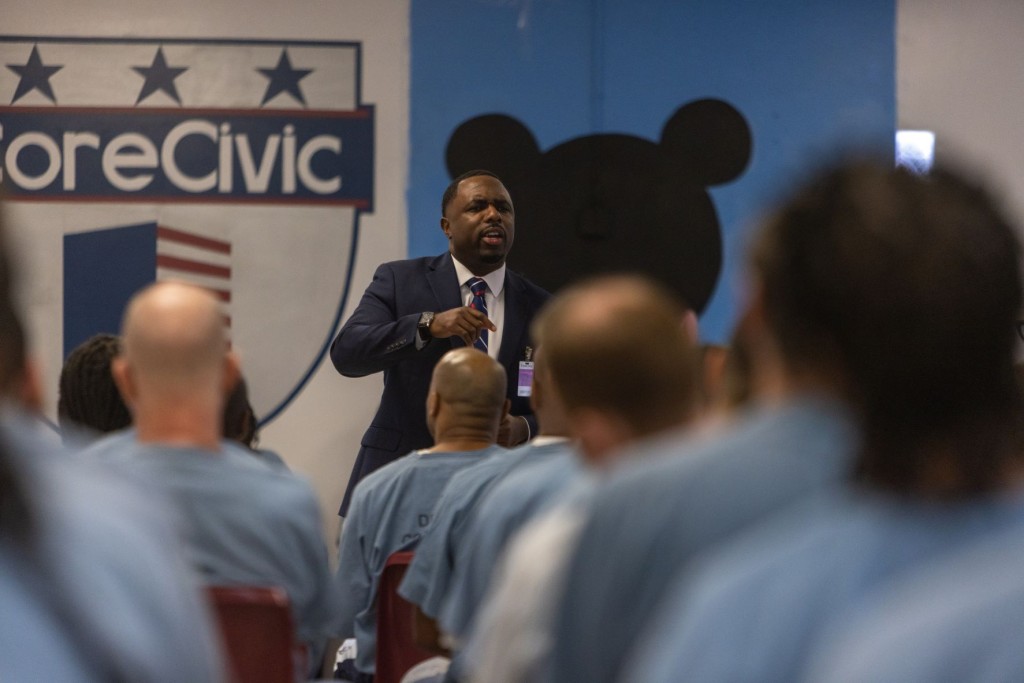 Warren spoke to a group of male inmates preparing to be released during a “1 Hour To Manhood” training course, in hopes to inspire them to become leaders and lead a life of purpose.

During the course, Warren highlighted positive male leadership traits by which to aspire and staff say they appreciate him showing up for their male reentry population.

“We are very grateful Mr. Warren shared a few positive words with staff and residents at Hardeman,” said Warden Vince Vantell. “Mr. Warren’s message had an impact on staff and residents alike— he reminded us of some key life lessons, including that of taking responsibility and leading with courage. Most importantly, Mr. Warren brought the facility a message of hope because he reminded those in our care that they have value and their past doesn’t determine their future. We look forward to hosting Mr. Warren again.” 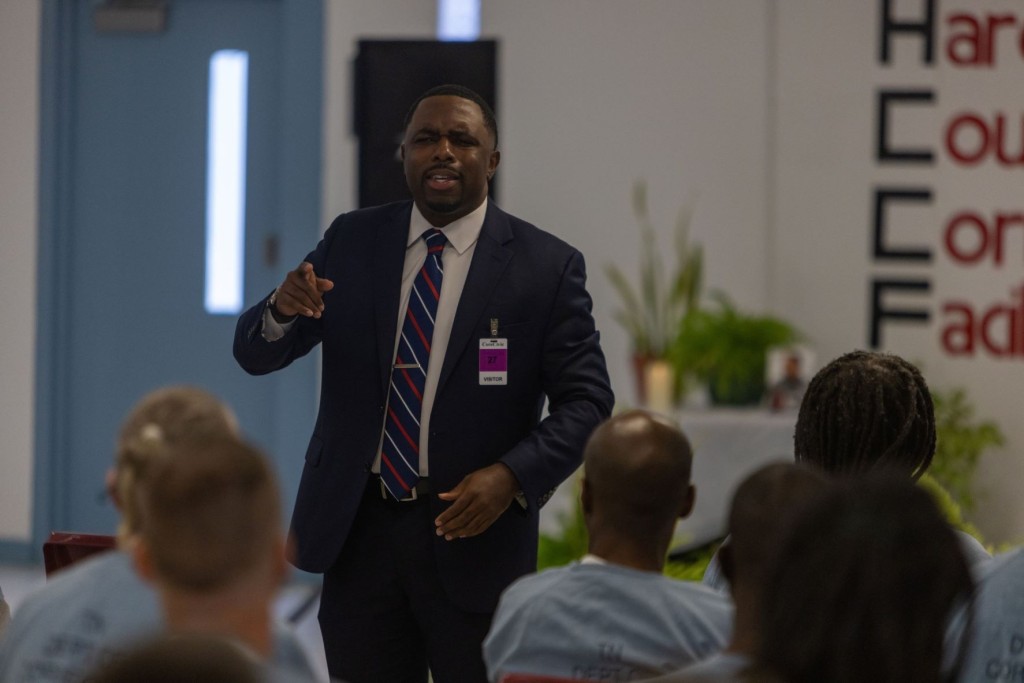 Warren has previously spoken at three CoreCivic facilities and plans to appear at more in the future.