JACKSON, Tenn. — The south entrance of Muse Park in Jackson will close at sundown for approximately two weeks. 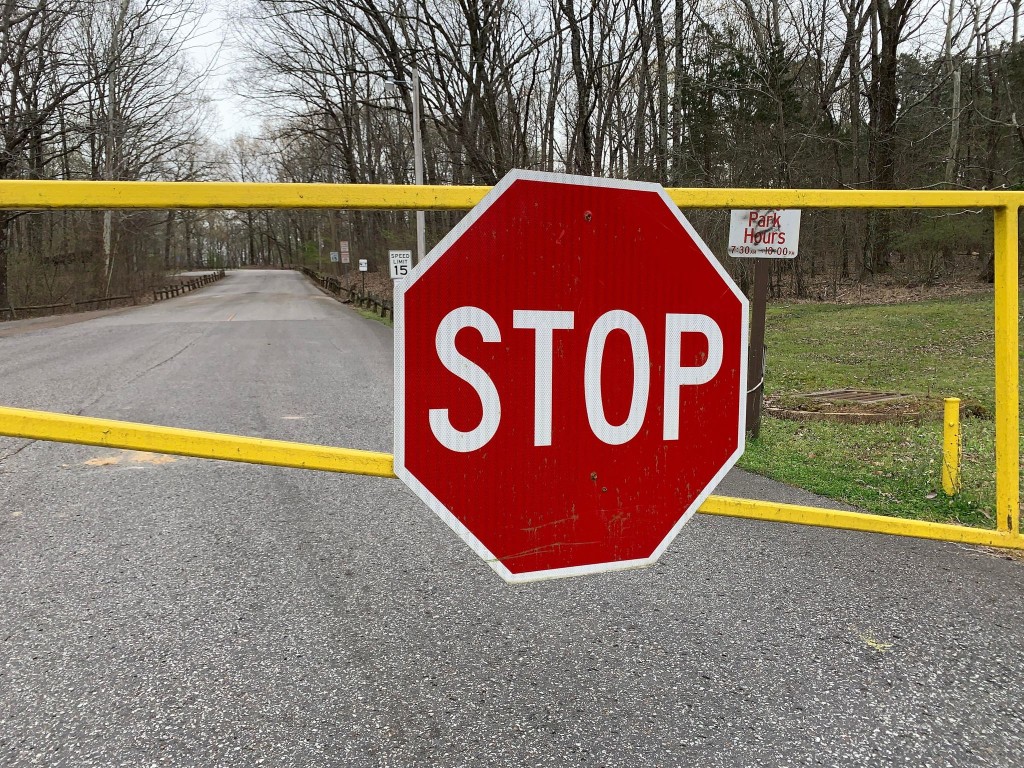 According to the City of Jackson’s Recreation and Parks Department, the closure is due to a blown transformer. A news release states that Jackson Energy Authority has been notified.

“For the safety of our residents, we will be closing the south side gates of Muse Park at sundown,” said Jackson Recreation and Parks Director Tony Black. “The gates will be locked and secured and we are asking that no one enter the park from that end after hours.”

The north side gates will remain open until 10:00 p.m. as normal.