HUMBOLDT, Tenn. — A Humboldt man was killed in an earlier this week, and now the victim’s brother is speaking out. 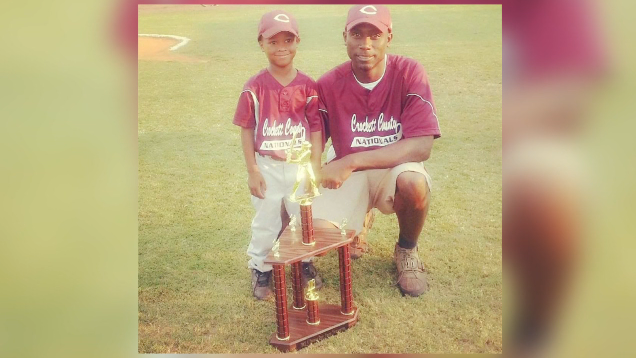 According to a news release, around 1:30 a.m. on Monday, Humboldt police were dispatched to 4700 Main Street with reports of a vehicle being shot at that was then in the ditch on the side of the road.

The first victim, 44-year-old Lamorris Jones, from Humboldt, was taken to a hospital in Jackson where he died from gunshot wounds.

The second was a 35-year-old man also from Humboldt, whose name was not released. He was treated at a hospital in Jackson for injuries he received when the car crashed.

There was a third man in the car, but he was not injured in the crash. His name was also not released.

Lamorris Jones’ brother, Eddie Jones says his brother and the men in the car were friends.

“Yeah, they were friends. The guys in the car were his friends. To my understanding, they were supposed to be going to Jackson,” Eddie Jones said. 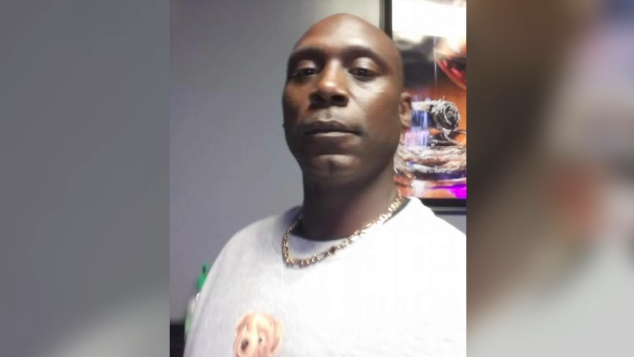 He says his brother, also known as Smiley Jones, did not have enemies and was a beloved member of the Humboldt community.

“He is a smiley guy. He is going to smile at you everyday. Whatever he did, he was going to do it the best. He was a very humble, very humble guy. He loved baseball, he loved sports, he took up a lot of time with kids,” Eddie Jones said.

Eddie Jones says he is not sure why his brother was shot and hopes the authorities can bring justice to his memory.

“Thank you for keeping us in your prayers and keeping my family uplifted during this time. I want justice, I want justice for Smiley Jones,” Eddie Jones said.

Milan school teachers getting over $32,000 in grants