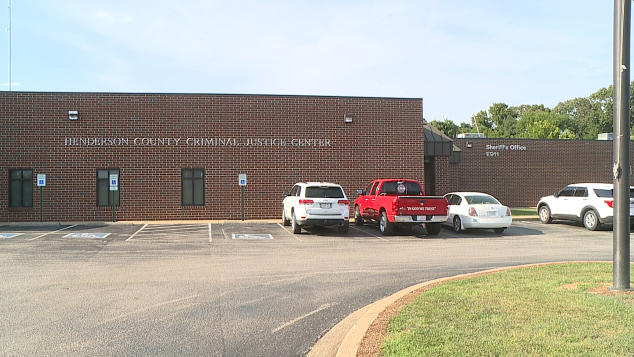 “The litigation is not for him. His salary, like every sheriff’s in the state, is set by the legislature in Nashville. This is a suit brought to try to get adequate numbers of deputies and jailers to protect the people of Henderson County,” said Attorney and former state Senator Roy Herron.

The suit was filed Herron, of Dresden, who is representing Henderson County Sheriff Brian Duke after he says recently, due to lack of staff, conditions are no longer safe for its citizens.

“They’ve had a number of incidents where, unfortunately, people have been in danger and some people have been harmed because there were not adequate numbers of staff. And the only way that people will be safer is if there is enough law enforcement officers and enough correctional officers doing their jobs in Henderson County,” Herron said.

Herron says after the University of Tennessee Technical Advisory Service conducted a study on the jail. It was found that the jail would need an additional 18 jailers to be able to safely operate the jail. 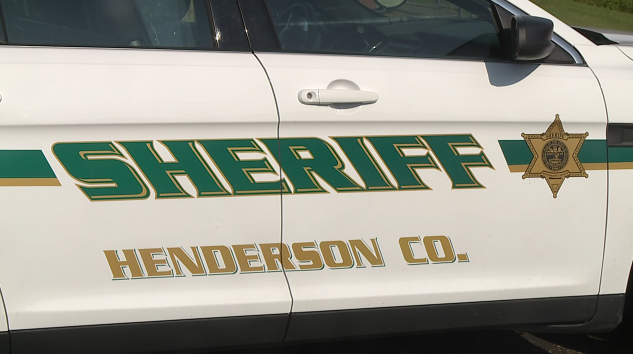 He says Duke did not want to file suit, but under Tennessee law, there was no other way.

“Violent crimes are up, drug crimes are up. He feels he has a moral obligation to the citizens to move forward and to ask the court to look at the facts and make a determination of how many more they need,” Herron said. “So that the people will be apprehended, and so that we can keep them behind bars, so they pay the price so that incarceration serves as an adequate deterrent to keep some of these folks off the streets.”

We did reach out to county officials and have yet to receive a call back for comment.

You may remember back in 2020, Madison County Sheriff John Mehr sued Madison County for a similar situation, and the end result of that was a split decision.