JACKSON, Tenn. — The City of Jackson Beer Board met Thursday to hear cases of businesses selling alcohol to those that are underage. 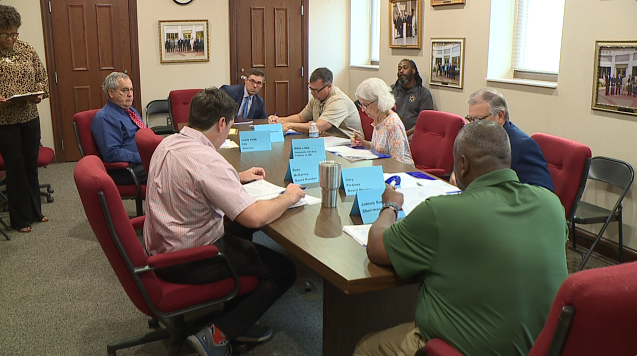 The board suspended the liquor license at a Valero gas station on North Highland.

This is the store’s second offense this year after being fined three months prior in their first violation. Their license is suspended for 30 days.

The board issued fines for four other stores in Jackson that sold alcohol to under-aged individuals.

That includes Dodges Store, Cigarettes Cheaper, Circle K, and the Marathon gas station, which are all on North Highland.

Each store has to pay a $1,000 fine within seven days, or have their license suspended for 30 days.

Board Chairman Johnny Dodd says while selling alcohol is a privilege for business to sell, they want to make sure they are doing it the right way.

Along with a fine, stores that violate their licenses are asked to re-train employees with a training provided by the board.