JACKSON, Tenn. — The U.S. Marshals Service says it located a man who removed his ankle monitor. 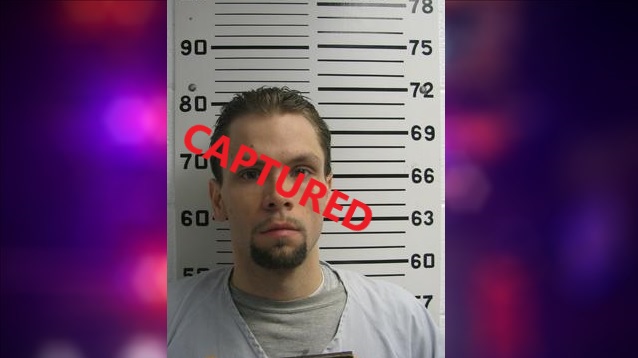 The news release says that Jonathon Goodrum, 35, was being monitored in Obion County when he allegedly removed his monitor.

Marshals say that a violation warrant was issued on Monday, and just three days later, he was found at a home on Old State Route 22 in Gleason and taken into custody without incident.

“Violent sex offenders who have to be monitored will always be a top priority for the U.S. Marshals Service when they’re not in compliance,” said U.S. Marshal Tyreece Miller.

The release says that Goodrum was wanted in both Carroll and Obion counties for charges relating to his violent sex offender status.

Marshals say he had been convicted of attempted rape of a child in Carroll County in 2006.

He now has charges of intentional tampering with a GPS Device, violation of the Sex Offender Registry Law, and violation of community supervision for life.