MADISON COUNTY, Tenn. — Two men are on the ballot running for Madison County mayor. A.J. Massey is the Republican candidate. Fren’Cherry Miller is the Democratic candidate. The two both were raised here in West Tennessee with Miller born and raised in Jackson with Massey spending most of his life in Jackson as well. 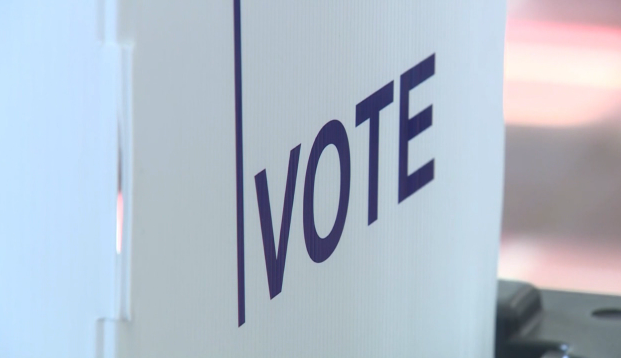 Miller is currently a licensed general contractor and a retired marine and A.J. Massey has 16 years of banking under his belt.

WBBJ 7 Eyewitness News sat down with both to ask why they believe they should be mayor and their plans if elected.

Both Massey and Miller have different reasons on why they wanted to run. 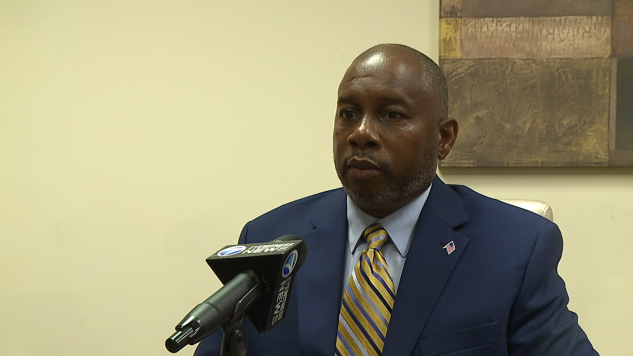 “I’m used to serving and I’ve served for 29 years and I wanted to just relax and retire, but you know God just said you got a lot more gas in the tank and you need to do more than you’re doing. And even though I was serving in churches and behind the scenes and all of those type of things, organizations, I wanted to do something more on the scale that I was more used to, which is in leadership,” says Madison County Democratic Mayoral candidate, Fren’Cherry Miller.

“I’ve decide to run because we have so much on the cusp for the next decade to 20 years in Madison County. We need somebody that’s going to be able to pay attention, be able to make connections between the community and our leadership to make sure that we capitalize on all of the opportunity coming to West Tennessee. There’s just too much at stake for the next four to five years for us to just sit on our hands and not do anything and that’s what I think I can bring to the table is some energy, some focus, some ability to bring all parts of the community together.” says Madison County Republican Mayoral candidate A.J. Massey. 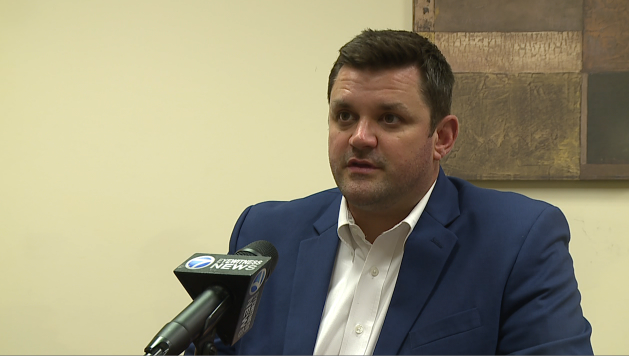 Both say there are a lot of issues to tackle on when taking on the role of Mayor and both say they have plans for improvements they would like to see in the county.

“Definitely one which has nothing to do with me. I love to see Jackson cleaned up because it has a trash issue. However, I want to pull people together and make sure that the opportunities are available to everyone. That way every citizen can take all the resources they need in order to go and make their best life rather than wondering what i can do but make sure that everyone has the same opportunity,” says Miller.

With election day inching closer each candidate explains what makes them different from their opponent.

“Leadership, I’ve been in leadership pretty much 29 out of 29 years in the Marine Corps, from boot camp I was the only squad leader to make it all the way through as a squad leader. From there I mean, every job I’ve had senior management, leadership, everything has been in leadership. So I know how to bring people together even ones from all walks of life, bring people together from, that doesn’t even speak the language. Paint a picture that way they get to buy in. Explain what we’re doing, how we’re doing, so everyone understands the processes and we can move forward. So I have a gift of definitely explanation and painting the picture and just to bring all these great ideas into one focus so we all can hone in on that and follow through,” says Miller.

“This community is so vast and varied and economic status as well as just demographically, so I’m somebody that can bring all of those units together. I’ve done that my entire life. I’ve done that throughout my career, just building bridges and not walls. Nobody needs to be outside looking in on the decision making process. Whether it’s east Jackson, south Jackson, north Jackson, west Jackson, they need to have a voice in the room and that’s through their elected official. But beyond that, we want to make sure that those elected officials understand where we all want to go and how there is win-win-win situations throughout our county and you have to have somebody who can bring all those units together and have everybody win and understand that we can all do better. We don’t have to be ‘us against them’ with any part of our county, so really, that’s what I’m looking at through my connections. The last 20 years in the professional world as well and just being a Jacksonian and a Madison county resident, understanding that all of our community has to be pulling the same direction,” says Massey.