JACKSON, Tenn. — Mandy White, Chief Economic Development Officer for the Jackson Chamber, has been elected Vice Chair to the Japan-America Society of Tennessee, Inc. (JAST) Board of Directors. 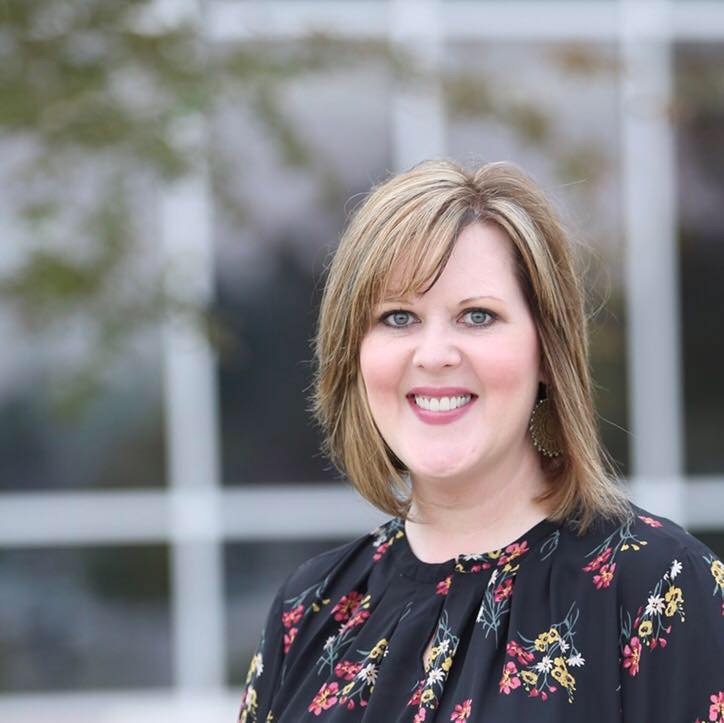 Headquartered in Nashville, the nonprofit JAST was established in 2000 to promote friendly relations and cultural understanding between the people of Tennessee and Japan.

The Jackson Chamber has been a member of JAST for over two decades, with seven Japanese-owned manufacturing companies right here in the Hub City. Those include Toyota Motor Manufacturing TN, TBDN, Toyota Boshoku Tennessee, UGN, MOST, Pacific Manufacturing TN, and Green Metals.

“Having served on the board in recent years, I have become more involved and more knowledgeable about the great work this organization does for the State of Tennessee,” White said. “I am beyond flattered to be asked to serve in this role alongside leaders that I respect greatly.”

“Mandy White has developed a keen understanding of the importance of building relationships with our Japanese companies both in Jackson and their corporate offices in Japan,” said Kyle Spurgeon, President/CEO of the Jackson Chamber. “Her experience will be a valuable asset to JAST.”

A news release states the Chamber’s membership with JAST has been vital in helping support and understand current and future Japanese companies, with the seven in Jackson representing more than 2,400 employees and billions of dollars invested in the local economy.

“I am thankful for the support the organization has given me through the years and am proud to work with its leadership to continue supporting and promoting our Japanese-owned companies in our community,” said White.