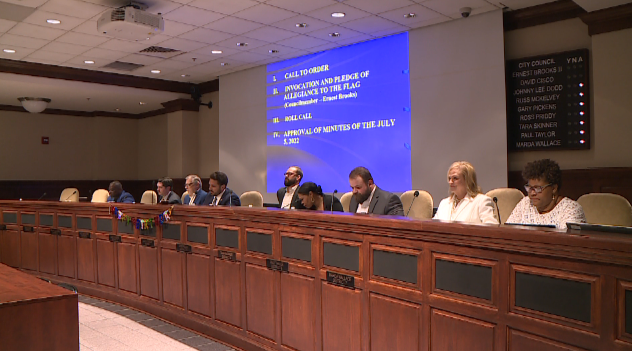 “One interesting thing I love about this policy is the mow-to-own,” said City of Jackson Mayor Scott Conger. “And so if we have one of those city owned properties that’s adjacent to a owner occupant, and they want to take care of the property, mow it for a year, we’ll do some inspections on it. Go through an application process. And after a year, then that property becomes theirs.”

The city also passed on first reading a proposed ordinance to amend the FY 23 budget. They plan to adopt the slightly reduced certified tax rate, and put more money towards resurfacing streets. 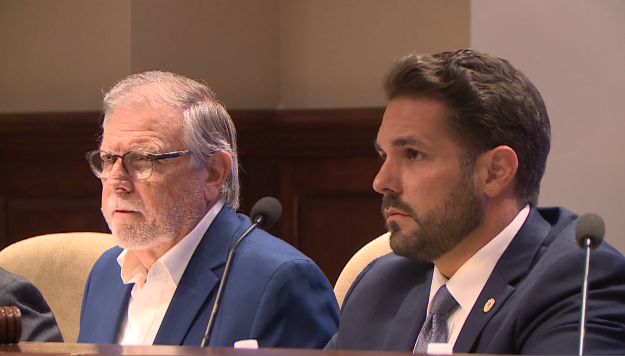 In other news, there will be another winter before the men’s emergency homeless shelter is complete.

“The money’s already been allocated, got the contract for design build,” Conger said. “So they’ll start their process of designing and building the shelter. General rule is 18 months, but it all depends on supply, labor and things like that.”

The council will hold a special called meeting next Tuesday.