Suspect arrested in connection to fatal April shooting in Jackson

JACKSON, Tenn. — The Jackson Police Department says a man has been indicted and arrested in connection to a fatal April shooting. 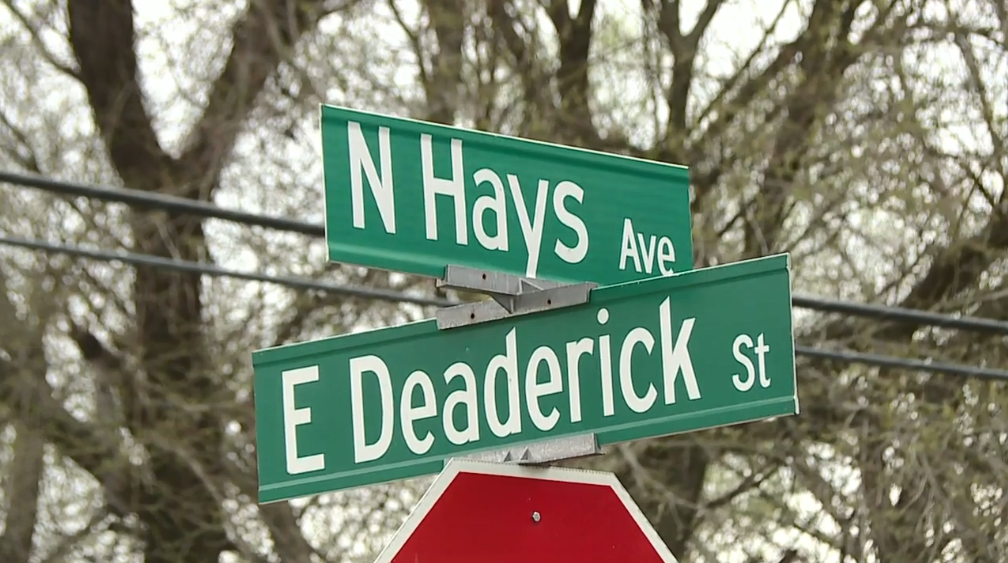 The department says that 19-year-old Christopher Hines has been arrested in the shooting of Charles Tyus, Jr., who was 19.

Tyrus was found in his vehicle the morning of April 9 around East Deadrick Street and North Hays Avenue with gunshot wounds.

During the investigation, police say they developed Hines as a suspect, and he was then indicted for first-degree murder on Aug. 1.

He was found by U.S. Marshals on Tuesday at a home on Taylor Street around noon.

JPD says he will be arraigned in Circuit Court at a later date.