Tennessee’s attorney general is suing Walgreens over the state’s opioid crisis. Attorney General Herbert Slatery filed the lawsuit in Knox County Circuit Court. It alleges violations of Tennessee’s Consumer Protection Act and seeks unspecified civil penalties. The suit says the drugstore chain contributed to the state’s opioid crisis by failing to maintain effective controls against the abuse and diversion of prescription pain pills. The suit said that between 2006 and 2020, Walgreens retail stores in Tennessee dispensed more than 1.1 billion oxycodone and hydrocodone pills. Walgreens says it never manufactured or marketed opioids and didn’t distribute them to the pain clinics or pill mills that fueled the crisis. 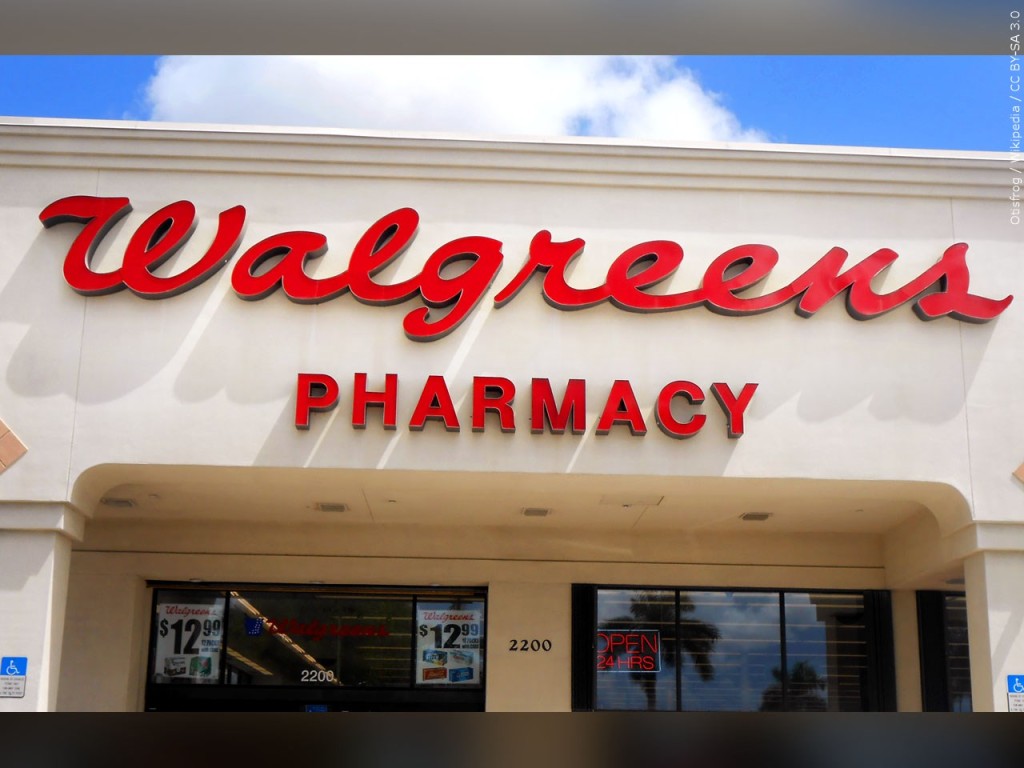 Tennessee’s attorney general said Wednesday he has sued Walgreens, accusing the drugstore chain of contributing to the state’s opioid crisis by failing to maintain effective controls against the abuse of prescription pain pills.

The lawsuit said that between 2006 and 2020, Walgreens retail stores in Tennessee dispensed more than 1.1 billion oxycodone and hydrocodone pills. One pharmacy alone in Jamestown dispensed enough opioids over that period to supply each resident with 2,104 pills.

“Walgreens did not flood the State of Tennessee with opioids by accident,” Slatery said in a statement. “Rather, the fuel that Walgreens added to the fire of the opioid epidemic was the result of knowing — or willfully ignorant — corporate decisions. Walgreens ignored numerous red flags and failed to detect and prevent the abuse and diversion of dangerous narcotics.”

In a statement Wednesday night, Walgreens said it “never manufactured or marketed opioids, nor did we distribute them to the pain clinics and ‘pill mills’ that fueled this crisis.

“We will continue to defend against the unjustified attacks on the professionalism of our pharmacists, dedicated healthcare professionals who live in the communities they serve.”

The suit said Walgreens created a public nuisance and for years failed to perform due diligence or train its pharmacists on how to recognize suspicious activity for opioid abuse and diversion. The suit said Tennessee Walgreens pharmacies dispensed opioids to patients from at least 31 different states.

From June 2013 to March 2014, Walgreens pharmacies in Tennessee dispensed 103,000 pills prescribed by an obstetrician in Germantown. Nearly 20% of those were for out-of-state patients, the suit said.

Walgreens filled numerous opioid prescriptions for children as young as 2. A dentist in Erin wrote such a prescription that was 2.5 times the recommended maximum daily dose of opioids for an adult, the lawsuit said.

The opioid addiction and overdose epidemic has been linked to more than 500,000 deaths in the U.S. over the last two decades.

State and local governments, Native American tribes, unions, hospitals and other entities have filed more than 3,000 lawsuits involving the opioid epidemic in state and federal courts.

Drugmaker Johnson & Johnson finalized a $5 billion national settlement earlier this year. National drug distribution firms AmerisourceBergen, Cardinal Health and McKesson finalized one worth $21 billion. OxyContin maker Purdue Pharma is trying to persuade a court to let it move ahead with a deal that could include up to $6 billion from members of the Sackler family.