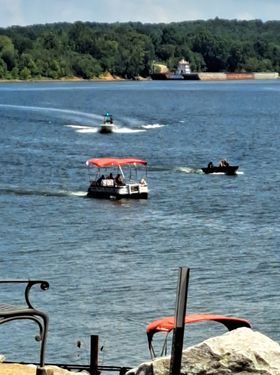 Divers recovered the bodies Sunday afternoon of an 18-year-old male and a 20 year old male around the river mile marker 171.

A multi-wide agency search was conducted where surface and sonar scans were used in an attempt to find the missing boaters.

The preliminary investigation indicates the boaters were aboard a Baja boat on the Tennessee River in Decatur Co. at around 9:00 p.m. Saturday, August 6, when it collided with a barge.

The body of a 57-year-old was recovered and pronounced dead at the scene.

The boating incident remains under investigation at this time.

According to information received from Tennessee Wildlife Resource Agency, a search is underway on the Tennessee River for two missing boaters. 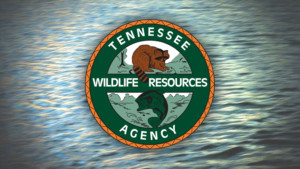 The agency reports that a fatal boating incident occurred Saturday, August 6 around 9:00 p.m. The boat was occupied with three passengers when it collided with a barge on the TN River in Decatur County.

TWRA’s preliminary investigations indicates the three boaters were aboard a Baja boat which collided with a barge traveling downstream. The incident occurred around mile marker 171. The body of a 57-year-old female was recovered and pronounced dead at the scene. A search continues by the Decatur Co. EMA, Decatur Co. Rescue Squad, Decatur Co. Sheriff’s Department, Decatur Co. EMS, THP, and multiple rescue squads from surrounding counties for the two remaining boat occupants. The occupants are a 20-year-old male, and an 18-year-old male.

The boating incident remains under investigation at this time.

Stay tuned to WBBJ-7 on air and online as more details become available.