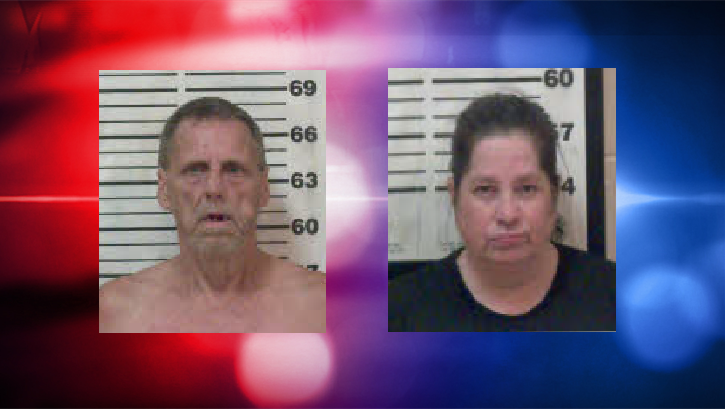 According to the Tennessee Bureau of Investigation, 60-year-old Joseph W. Crawford and 55-year-old Darlene A. Pugh are charged with possession of methamphetamine with the intent to sell and distribute, possession of marijuana, and possession of drug paraphernalia.

A news release states that since January, agents and investigators have been working to target illegal drug activity in Henderson County. Evidence gathered during the investigation led to a search warrant being obtained for a home in the 100 block of King Lane in Reagan.

On Monday, the TBI and the Henderson County Sheriff’s Office executed the warrant with assistance from Homeland Security Investigations.

According to a release, both Crawford and Pugh were inside the home at the time, where investigators found methamphetamine, marijuana, and drug paraphernalia.