DECATUR COUNTY, Tenn. — The identities of three people killed in a boating incident on the Tennessee River on Saturday have been released. 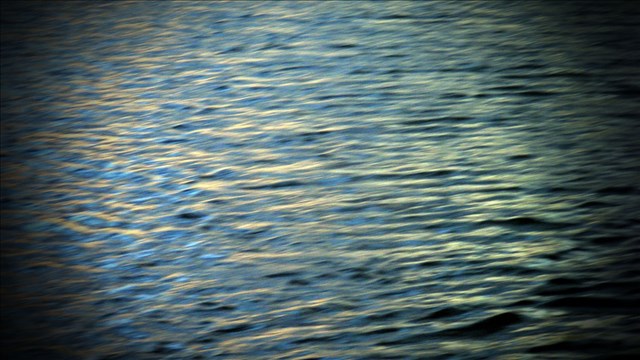 According to the Tennessee Wildlife Resources Agency, the individuals have been named as 57-year-old Cherie Denise Arnold from Bath Springs, 19-year-old Bryan Chayse Linton from Scotts Hill, and 18-year-old Chase Rushing Wulfert from Morris Chapel.

The TWRA says the preliminary investigation indicates the three were traveling in a Baja boat around 9 p.m. on August 6 when it collided with a barge traveling downstream near Bath Springs.

Multiple local agencies joined the TWRA for a search on Saturday evening, where crews conducted surface and sonar scans to located the missing boaters.

A news release states that Arnold’s body was found at the scene, while the bodies of Linton and Wulfert were recovered Sunday.

According to the TWRA, the incident remains under investigation and raises the state’s total number of boating-related fatalities this year to 22.