After many record-breaking highs at the pump this year, gas prices in the U.S. seem to be going in a new direction. 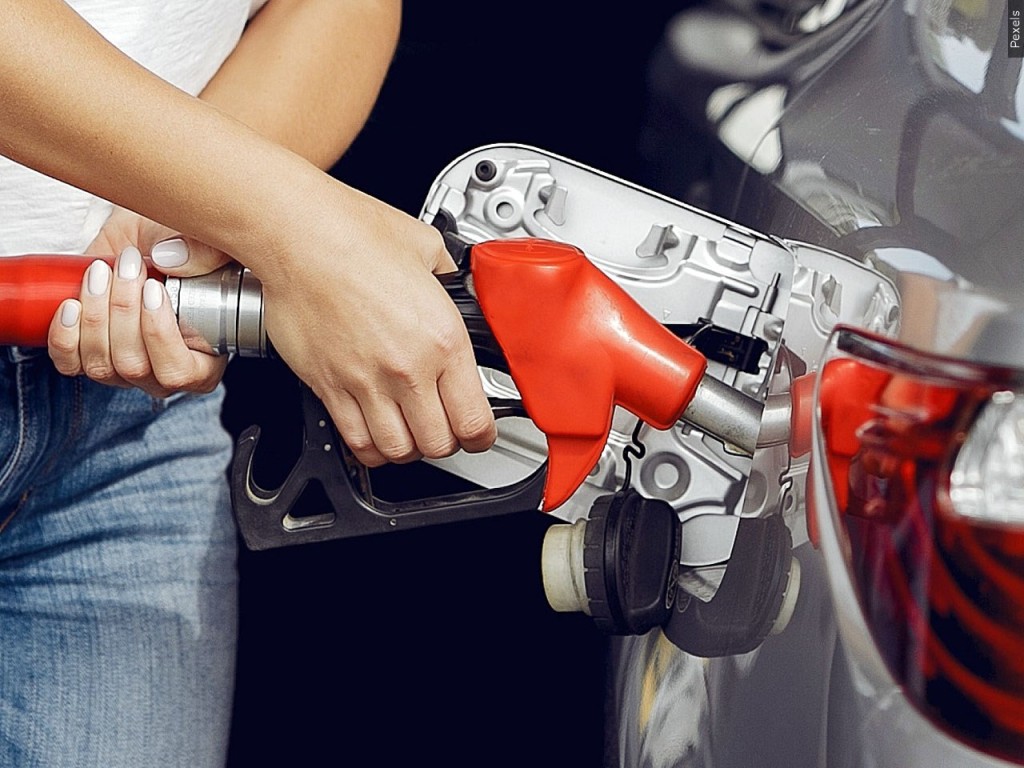 Over the past several weeks, prices have declined more than $1 since peaking at $5.03 per gallon in mid-June.

Patrick De Haan, head of petroleum analysis for GasBuddy, says he’s never seen anything like 2022 at the gas pump, which was exacerbated by once-in-a-lifetime events such as the COVID-19 pandemic and Russia’s war on Ukraine.

De Haan adds that while the drop in prices may be welcomed, the issues that led to skyrocketing prices have not been completely put to bed and could lead to climbing prices once again.

Motorists can use the GasBuddy app to find real-time price information from thousands of gas stations across the U.S.