We spoke with the family of the woman killed in the shooting, and they say their loved one will be deeply missed. 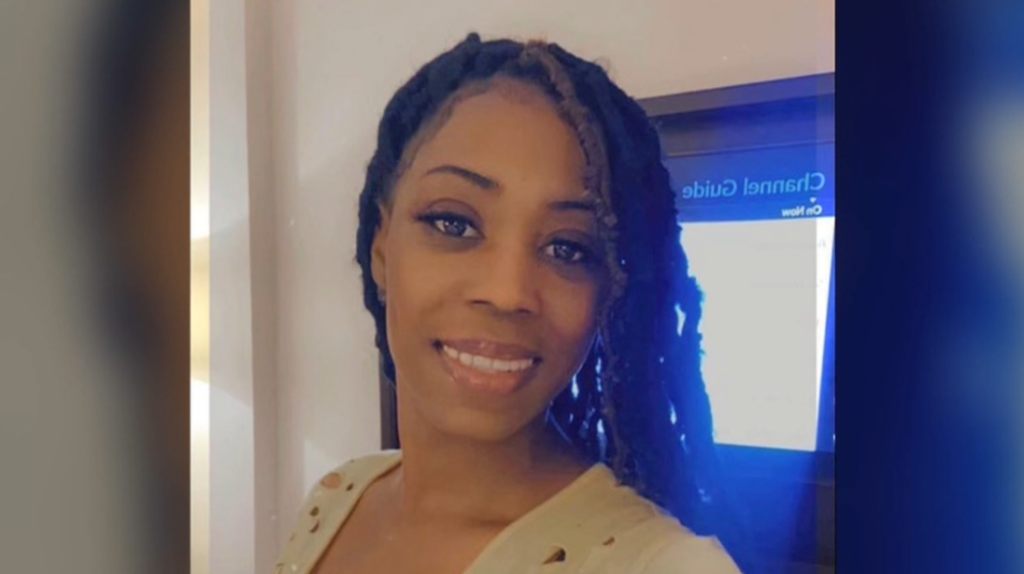 Tuesday morning, the Bolivar Police Department responded to the 200 block of East Jefferson Street for a reported shooting.

According to a news release, when officers arrived they found 31-year-old Chiquita Stanley suffering from a gunshot wound to the head.

Stanley was taken to Bolivar General Hospital, where she later died. Stanley’s boyfriend, 28-year-old Nathanial Ellis, confessed to Stanley’s murder to officers at the scene.

Authorities say the murder occurred as a result of a prior domestic dispute. Tuesday, Stanley’s family members remembered her as a sister, daughter and mother.

“Chiquita was a loving person. She loved children, she loved to work, spend time with her family, and was a family-oriented person. Well-rounded and very outspoken,” said Fontell Woods, Stanley’s sister

“She was the best auntie that I ever had,” said Carter Walker, Stanley’s nephew.

“The best auntie. She used to keep us for our mom while she was at work,” said Carlye Walker, Stanley’s niece.

“You are always going to be forever in our prayers,” said Za’liyah Woods, Stanley’s niece.

Woods says Chiquita was a big source of joy for her family.

“She was funny. It was never a dull moment with her. When we were with her, there was always chaos and it is always going to end with a laugh,” Woods said.

Woods says Stanley will be deeply missed and says she was taken from them too soon.

“I just hope and pray that justice is served because I understand we all have an expiration date, but I don’t feel like she deserved to lose her life over gun violence,” Woods said.

The investigation is still ongoing. Ellis was taken into custody by the Bolivar Police Department.

He is being charged with second-degree murder and being a felon in possession of a firearm.

Ellis is currently being held at the Hardeman County Criminal Justice Center.