‘Booze It & Lose It’: Impaired driving enforcement to increase across state 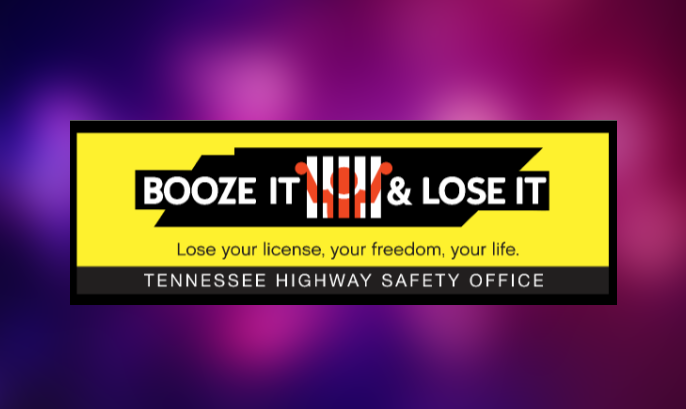 The sheriff’s office is partnering with the Tennessee Highway Safety Office for its “Booze It and Lose It” campaign from August 17 to September 5.

The initiative will be in time for Labor Day and coincides with the National Highway Traffic Safety Administration’s “Drive Sober or Get Pulled Over” mobilization that increases impaired driving enforcement nationwide.

During this time, the Madison County Sheriff’s Office will be conducting increased patrols on roadways throughout the county in an effort to curb impaired driving.

You can also expect increased enforcement and sobriety checkpoints throughout the state that aim to reduce the number of drunk-driving crashes, injuries and fatalities.

The consequences of a single DUI conviction for a first-time offender in Tennessee may include jail time, fines, loss of your driver’s license and more.