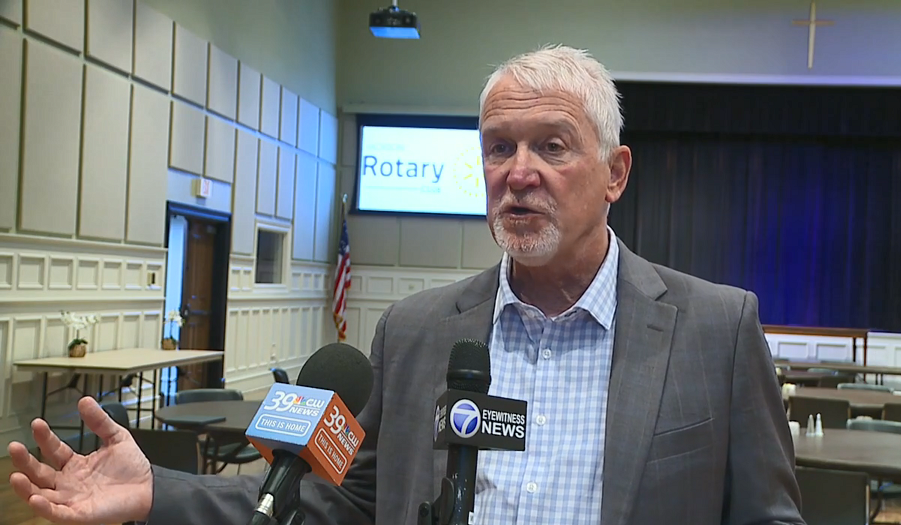 Among the speakers this week were Jackson Chamber President and CEO Kyle Spurgeon and Chief Strategy Officer and General Counsel Ryan Porter.

The speakers updated the guests on all aspects of economic development in Jackson and West Tennessee, including an update over the last five years.

“What you have seen in Jackson over the last five years is over 6,000 new jobs be created, almost two billion dollars in capital investment that’s happened here in Jackson with new and existing industries expanding,” Spurgeon said. “Over the next five to ten years, those numbers are going to be even greater.”

For more information and to stay updated with the Jackson Chamber and future projects, click here.