JACKSON, Tenn. — The Madison County Commission held an agenda review on Thursday, and there were several items to go over. 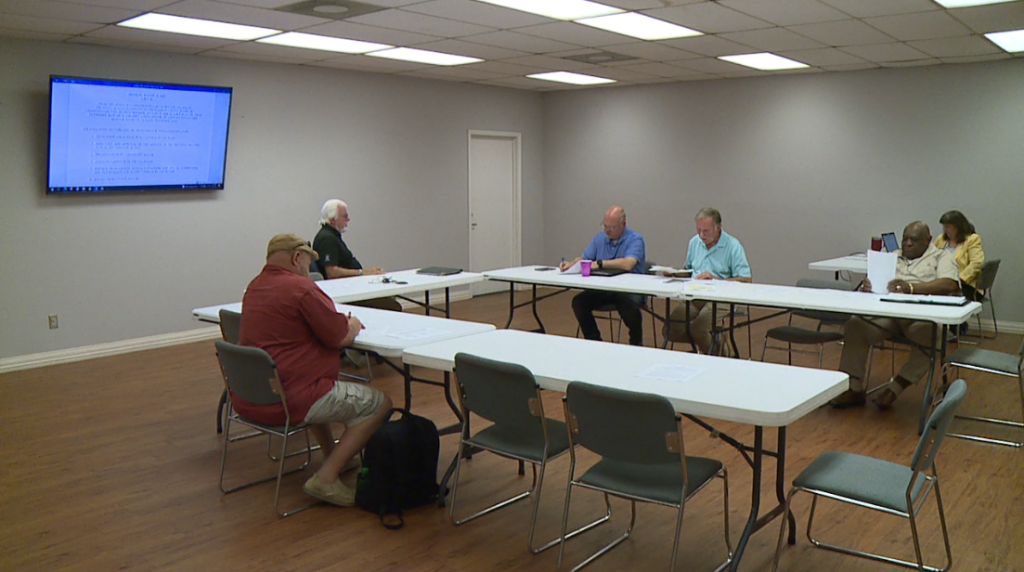 The committee was late getting all of their numbers from the state, causing there to be a delay in tax rates.

The committee approved a budget based on tax rate of 185. There were a few appeals from that number, which brought revenues down.

The committee also approved a budget where the budget is covered based on the amount of revenue that they thought was coming in.

“We have to amend some things here. We got to get some numbers together. This is not creating finances. A budget is an estimate of what we think we’re going to have, and some of the things we thought we were going to have have not worked out exactly the way they should. So we’ll get it worked out,” said Gary Deaton, Chairman of the County Commission.