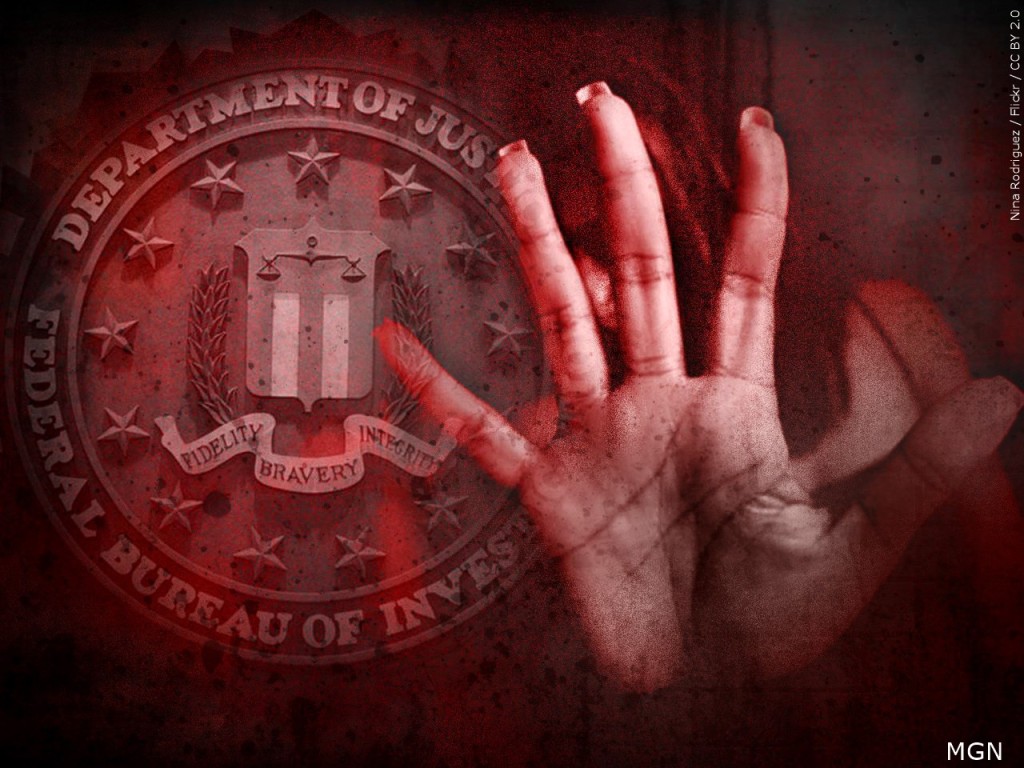 Officials with the FBI’s Memphis Field Office say children are spending a lot more time on the internet, which makes them more susceptible to sextortion. They say they are being bombarded with complaints.

The FBI also says these threat actors will demand money in exchange for not releasing inappropriate images.

“We must educate our children that taking pictures of themselves nude photos is not appropriate,” said Jeremy Baker, Assistant Special Agent in Charge, FBI Memphis. “The other thing is that once those are transmitted, it could be construed as child pornography. And the other thing is that they’re probably not dealing with who they think they’re dealing with. Usually these are overseas actors. It’s very seldom that it is the person they think it is. And that ends up being very traumatic for the child for the family. Once these things are out over the internet the toothpaste is basically out of the tube.”

“We encourage parents to know what your children are doing online,” said FBI Memphis Special Agent in Charge Douglas Korneski. “Be approachable. So if this does occur, they know to come to you. They’re victims and need to be treated as victims.”

Do not delete or cancel accounts, as this actually makes the FBI’s job harder. Plus, the quicker the FBI is aware, the easier it is for them to respond.

“I often say that the FBI has a long arm and a long memory,” Korneski said. “So as long as however long it takes, we’ll get our guy.”

To report or find for more information on cyber crime, human trafficking, and sextortion, click here.