NASHVILLE, Tenn. (AP) — A prominent prison reform advocate has added a guilty plea on a federal firearms charge after a state court jury convicted him last month of felony vandalism for disguising himself as a construction worker to hide guns, handcuff keys and hacksaw blades inside the walls of a Nashville jail under construction. U.S. Attorney Attorney Mark Wildasin’s office announced Alex Friedmann’s guilty plea Thursday for being a felon in possession of a firearm. Much of what happened at the new $150 million Downtown Detention Center was caught on surveillance video and went undisputed during the jury trial. It remains unclear exactly what Friedmann planned to do. 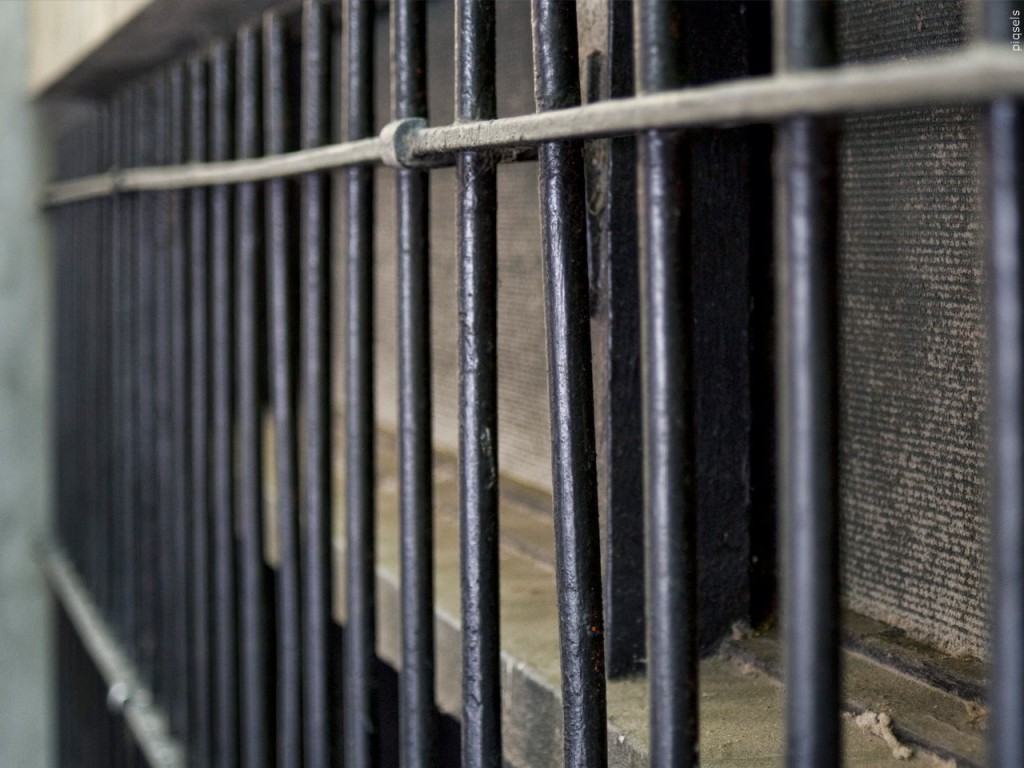 NASHVILLE, Tenn. (AP) — A prominent prison reform advocate who disguised himself as a construction worker to hide guns, handcuff keys and hacksaw blades in the walls of a Nashville jail under construction pleaded guilty to a federal firearms charge on Thursday.

The plea in federal court follows a conviction last month after a jury trial in state court of felony vandalism for damage to the new jail. Much of what happened at the new $150 million Downtown Detention Center was caught on surveillance video and went undisputed at that trial.

Federal authorities say Friedmann contracted someone to build a 200-square-foot, fireproof storage area — determined to be a place to practice plans for the jail — in a basement area of one of the buildings at a Nashville complex where he owned a condominium. Authorities say Friedmann moved locked storage crates to a friend’s house in nearby Joelton that contained 21 firearms, including assault rifles, handguns, shotguns and a 37mm launcher.

Nashville Sheriff Daron Hall has suggested Friedmann was planning a massive jailbreak. It remains unclear exactly what Friedmann planned to do. He did not testify at his trial in July.

“In my 35 years of law enforcement, rarely have I felt an individual needs to be held accountable to the greatest extent of the law as Alex Friedmann,” Hall said in a statement Thursday. “He terrorized the entire Davidson County Sheriff’s Office downtown campus and today’s federal court action proves his evil plan was much broader than initially realized.”

Prosecutors said Friedmann had been going in the building for several months when a sheriff’s office official first noticed in December 2019 that two keys were missing from a set of keys at the new jail. The theft of the keys was discovered just weeks before the facility was scheduled to open.

“Whatever sinister plan Friedmann had intended was foiled by the keen attention to detail by DCSO employees,” Wildasin said.

Surveillance video showed the same person who took the keys entering the jail numerous times and doing some type of work on the walls. When he entered again on Jan. 4, 2020, Friedmann was stopped in a secure area while police were called. During the wait, Friedmann took jail schematics out of his pocket, ripped them up and ate them, Nashville prosecutors have said.

As an activist against prison privatization, Friedmann had worked with Hall on the future of another Nashville jail — one that had been privatized but was returning to the control of the sheriff’s office. That is why Hall said he knew the security breach was serious when he learned the intruder was Friedmann.