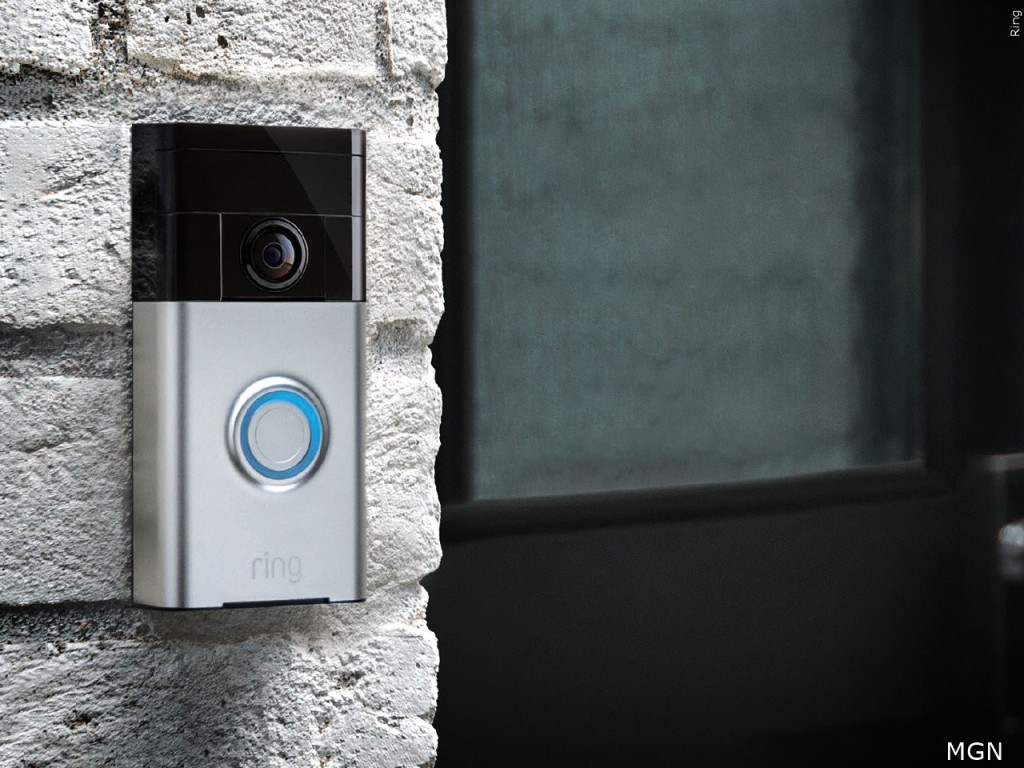 The series is the latest example of Amazon’s fusion of its various business arms.

It also presents a branding and marketing opportunity for Amazon, which bought Ring in 2018.

Since then, the company has dealt with rounds of privacy concerns around Ring and its relationship with police departments across the country.

The show will be hosted by comedian Wanda Sykes and premier in syndication on September 26.