NASHVILLE, Tenn. (AP) — A private prison company has agreed to settle a federal lawsuit over a Tennessee inmate’s killing that got national attention after a judge ordered the plaintiff’s attorney to stop tweeting about it. 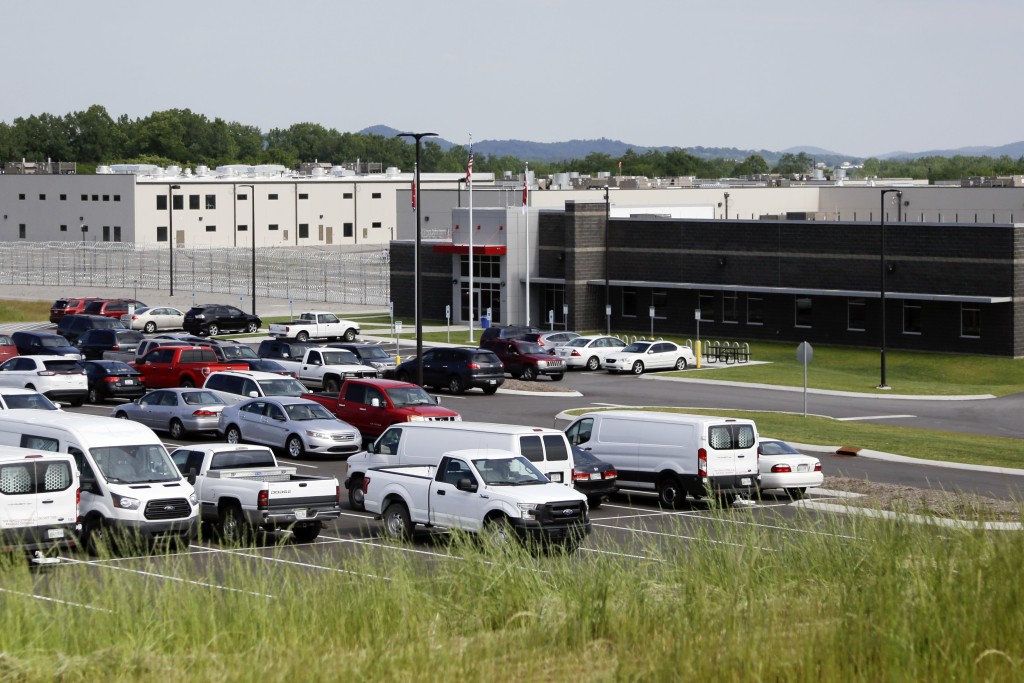 FILE – Trousdale Turner Correctional Center, managed by CoreCivic, is pictured on May 24, 2016, in Hartsville, Tenn. On Friday, July 15, 2022, a federal magistrate judge ordered an attorney suing CoreCivic over an inmate’s death to delete certain tweets — some of which describe the company as a “death factory” — and restrict his public commentary going forward. (AP Photo/Mark Humphrey, File)

Tennessee-based CoreCivic and attorney Daniel Horwitz, who represents the family of the Trousdale Turner Correctional Center inmate who died, noted the settlement Tuesday in a federal court filing in Nashville.

The plaintiff in the lawsuit is G. Marie Newby, the mother of Terry Childress, who died in February 2021 after his cellmate assaulted him, court records show. The lawsuit, blaming low staffing levels, claims correctional officers were not making timely rounds. It sought $10 million for Newby.

CoreCivic spokesperson Matthew Davio said the settlement terms are confidential, adding that the company is “pleased to have reached a mutually agreeable resolution to this case.”

Horwitz said he remains unable to comment due to last month’s gag order. A judge still needs to approve the settlement.

The suit asked the judge to declare that CoreCivic failed to maintain a constitutionally required level of inmate safety at Trousdale. The facility, about 50 miles (80 kilometers) northeast of Nashville, houses about 2,500 inmates, the most of any Tennessee prison. The suit also sought the appointment of an independent monitor to conduct regular unannounced inspections of Trousdale. If the inspector were to find the prison hadn’t fixed its “unlawful” problems, the judge should shut the facility down, the suit argued.

CoreCivic, which has denied all of the lawsuit’s allegations, has faced scrutiny in state comptroller audits in 2017 and 2020. Those reports found understaffing and said officials were not compiling accurate data on inmate deaths, facility lockdowns and use of force by correctional officers. State corrections officials fined the company $2 million for problems at Trousdale.

In social media posts, Horwitz wrote that CoreCivic is a “death factory,” “juices its profit margins by deliberately understaffing facilities and skimping on healthcare” and makes it easier to get drugs in its facilities “than almost anywhere else in America.”

In late July, U.S. Magistrate Judge Jeffery Frensley sided with CoreCivic in ordering Horwitz to delete those tweets and stop commenting on the case.

Frensley also determined that Horwitz improperly commented on Twitter about depositions from other CoreCivic cases that he had improperly filed in court.

In one court filing, the company called Horwitz’s posts “extraordinarily vicious in their verbiage,” and wrote, “He is wrong” and in violation of court rules. Frensley sided with CoreCivic, writing that “trials are meant to occur in the courtroom, not in the media.”

Horwitz has asked the court to reverse the gag order, saying Frensley’s analysis “fails on multiple levels,” including on First Amendment free-speech protections. He claims a retraction order for social media and other communications “furthers no purpose beyond raw censorship.”

The court has not ruled on the issue yet.