JACKSON, Tenn. — The public is invited to a reception at City Hall as the City of Jackson celebrates its 200th birthday. 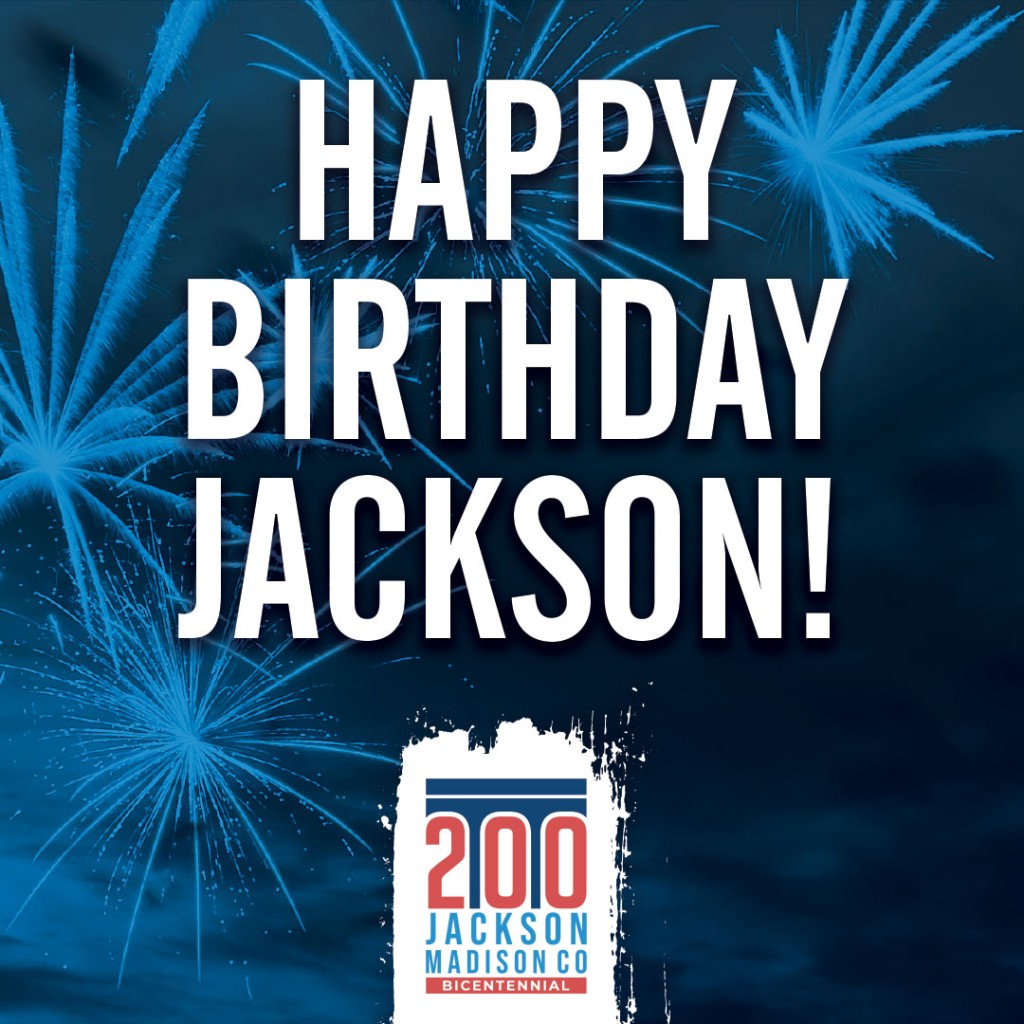 The event will mark the anniversary of the City of Jackson’s formation on August 17, 1822.

The reception will be held at 2 p.m. on Wednesday, August 17 and cupcakes and drinks will be served.

Mayor Scott Conger will be in attendance along with members of City Council as well as city and bicentennial volunteers. 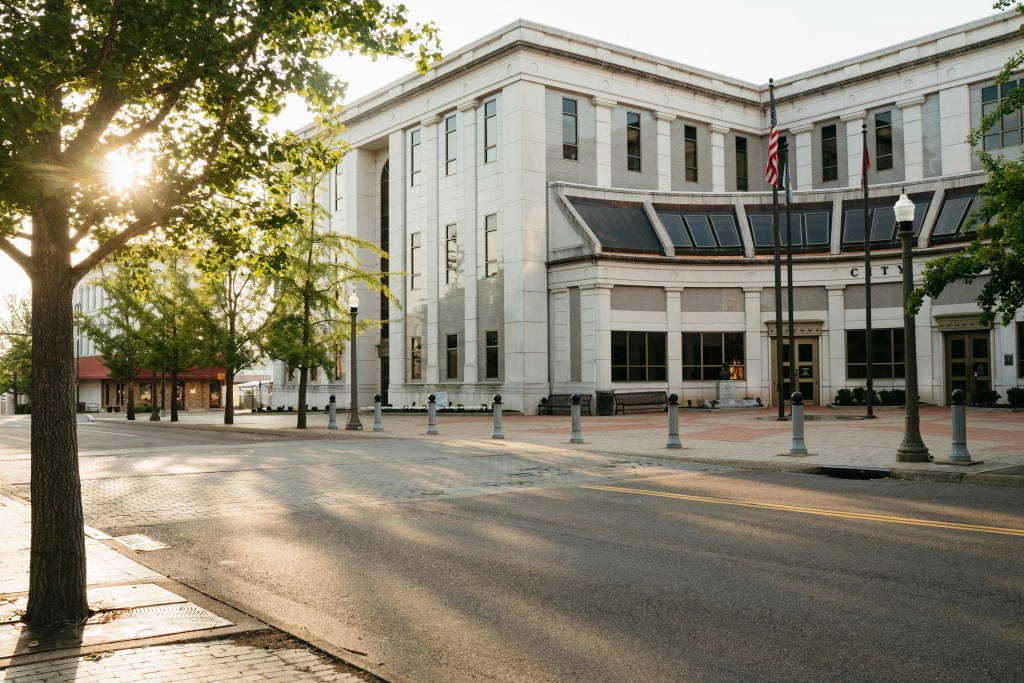 Bicentennial Chair Elaine Christian says it’s been a pleasure to serve on the Bicentennial Commission over the past year, with thousands coming together to identify what makes the city unique in one of the largest volunteer efforts in Jackson’s history.

Wednesday will also be the last day of the 1972 Time Capsule exhibit at City Hall.